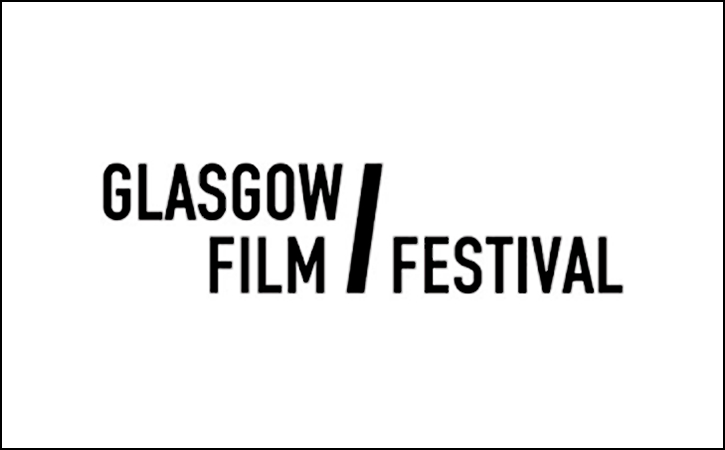 Glasgow Film Festival has unveiled its program for 2018, with over 330 separate events, including 77 UK premieres, taking place across the city from 21st February to 4th March the festival is guaranteed to have something for everyone.

The festival opens on the 21st February with the UK premiere of Wes Anderson’s Isle of Dogs and closes on March the 4th with the documentary Nae Pasaran.

Among the host of stars that will be attending screenings are Karen Gillian (Guardians of the Galaxy and Jumanji) who will be attending the World premiere of her directorial debut The Party’s Just Beginning. Filmed in Inverness and Glasgow it’s described as a fiercely honest tale of loss, grief and survivors guilt.

Hollywood actor Bill Pullman (Independence Day) will be at the UK premiere of his new western The Ballad of Lefty Brown. Lynne Ramsay (We need To Talk About Kevin) will be returning home to her home city to introduce her new feature You were Never Really Here, a brutal noir starring Joaquin Phoenix. Whilst David Tennant will return to the festival for the second year in succession with the European premiere of his new rom com You, Me and Him 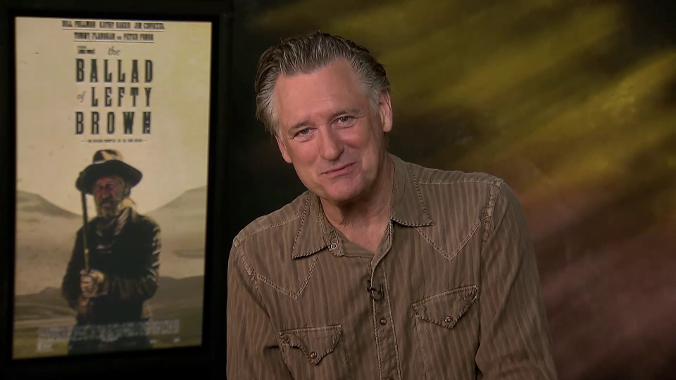 UK audiences will also get the first chance to see Wim Wenders’ thrilling romance Submergence starring James McAvoy and Alicia Vikander; Roya Sadat’s scathing dissection of Afghanistan’s changing political climate in A Letter To The President; Diane Kruger in the winner of the 2018 Golden Globe for Best Picture (Foreign Language), the emotionally charged revenge story In The Fade; Kathleen Hepburn’s debut feature Never Steady, Never Still with an extraordinary lead performance from Shirley Henderson; Gemma Arterton as an ordinary woman making difficult decisions alongside Dominic Cooper in The Escape and Toni Collette and Harvey Keitel sparkling in a fairytale vision of Paris in Madame. Glasgow anime fans will also be the first to see the hotly-anticipated Mary and The Witch’s Flower, as the first film by Studio Ghibli alum’s Studio Ponoc gets its UK premiere at GFF.

Allan Hunter, Glasgow Film Festival Co-director said “The 2018 Glasgow Film Festival promises the Perfect Movie Mix and we’ve taken that to heart. There truly is something for everyone from the casual cinemagoer to the dedicated cinephile. The whole team have contributed to compiling a wide-ranging programme that celebrates extraordinary Scottish achievements and brings the very best of world cinema to Glasgow. I can’t wait for audiences to discover a wealth of delights from Karen Gillan’s directorial debut to Harry Dean Stanton’s touching swansong, our fantastic free Rebel Heroes retrospective and a stunning selection of unmissable Audience Award contenders.” 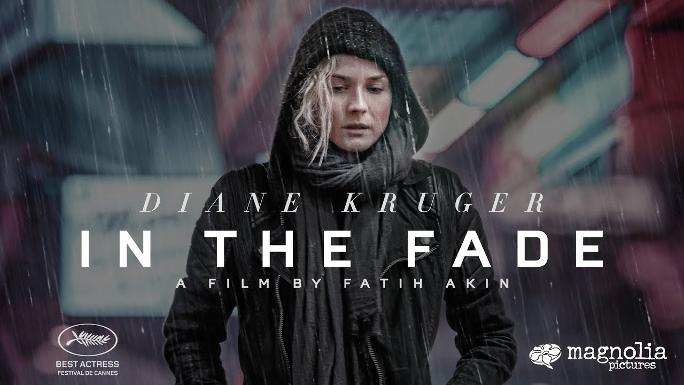 In The Fade starring Diane Kruger premieres at the festival

GFF members can buy tickets from 25th January, bookings open to the general public from 10am on 29th January glasgowfilm.org