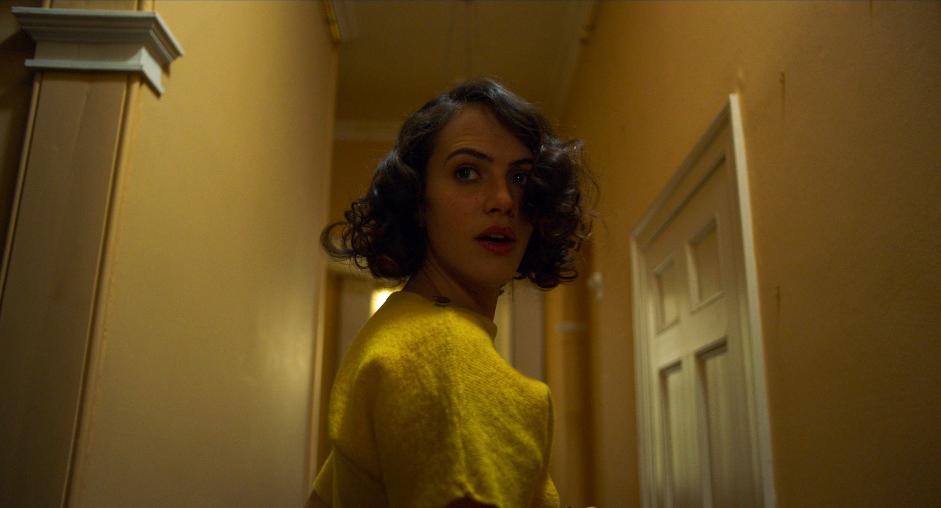 THIS SPRING, courtesy of Shudder and Vertigo Releasing, two titans of 21st-century British horror return to the genre they carved their names in. CHRISTOPHER SMITH (Creep) delivers a haunted house mystery with a difference in THE BANISHING, while fellow filmmaker NEIL MARSHALL (Dog Soldiers) directs the rip-roaring witchunting chiller THE RECKONING.

Here’s a look at the horror careers of these two acclaimed directors, whose subject matter often overlapped, and whose sterling filmographies - featuring werewolves, plague victims, subterranean creatures, hooded killers and more - show just why they were the reigning UK kings of genre cinema in the noughties, all set to reclaim that status with their splendid new releases. 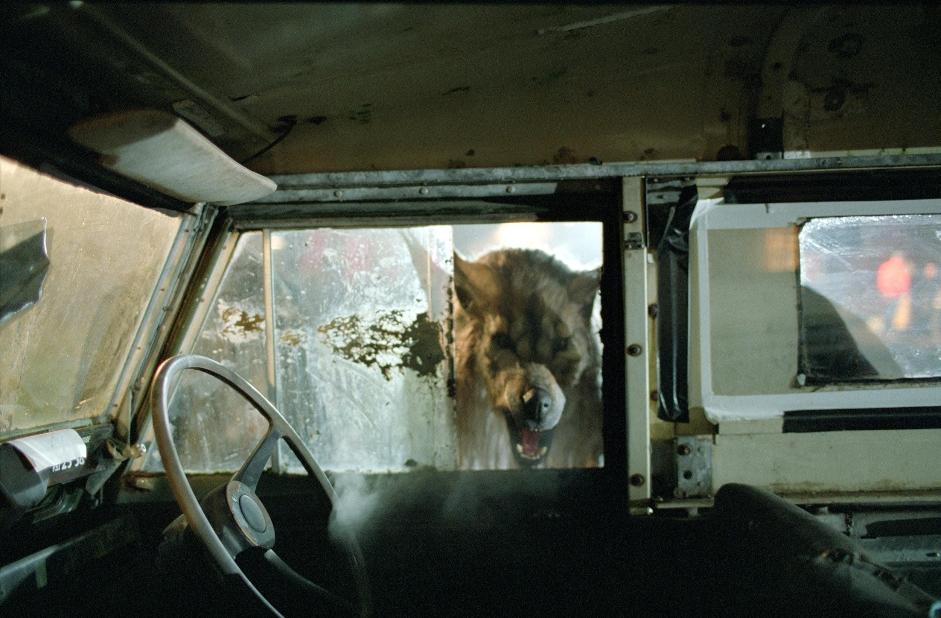 At the turn of the century the horror genre was seriously in need of some new blood, so to speak… it didn’t need to wait long. First came Neil Marshall’s fantastic twist on the werewolf film, DOG SOLDIERS, in 2002, the marvelously gruesome and often hilarious account of a group of squaddies out on manoeuvres in the Scottish Highlands, who run into some seriously scary beasties. The low budget film was a huge box office hit and has become a firm fan favourite (with rumours of a sequel in the works), and proved to be one hell of a calling card for Marshall.

In 2004 Christopher Smith wrote and directed the nasty shocker CREEP, putting Franka Potente (Run Lola Run) front and centre as a woman stuck in the tunnels of the London Underground, pursued by something you really wouldn’t want to meet in the dark. Run Franka, run! 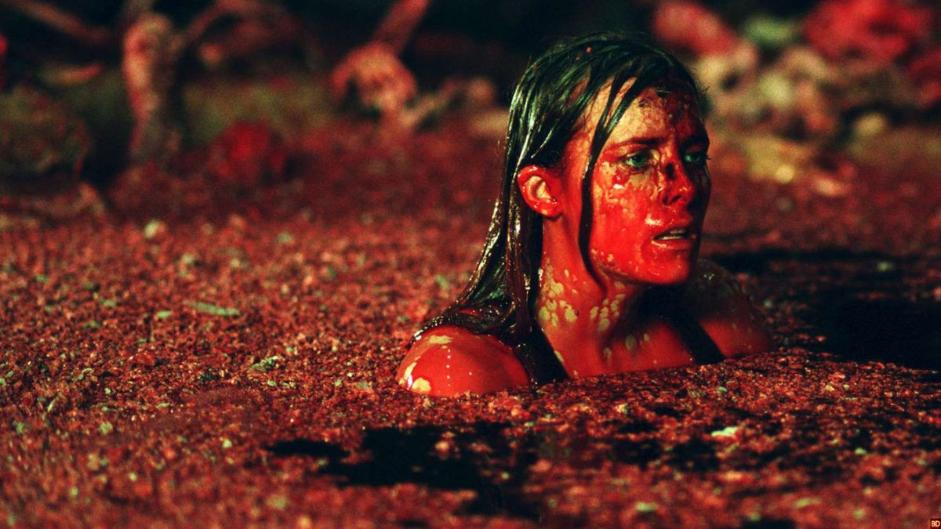 In 2004 Marshall wrote and directed THE DESCENT, a nerve-rattling horror about a group of female cavers who run up against a gaggle of fearsome underground ‘crawlers’ (perhaps the country cousins of the creature from CREEP). It made an eye-watering forty million pounds at the box office, spawned a sequel, and prompted none other than Jeremy Clarkson to declare that it was ‘the scariest film ever made’! Marshall had well and truly arrived.

Not to be outdone, Smith hit the ground running with his 2006 pitch-black horror comedy SEVERANCE, about a team-building excursion that goes horribly, dreadfully wrong. Featuring a talking decapitated head, Danny Dyer on superb wideboy form, women blasting machine guns and one of the cheekiest pay-off lines in cinema history, this was a brilliant mix of the horrifying and hilarious that had audiences howling in delight.

In 2008 Marshall wrote and directed DOOMSDAY, an eye-popping sci-fi thriller about a group of specialists fighting their way through a desolate landscape in search of the cure for a lethal virus. Ahead of its time, and featuring a kick-ass performance from the original Tomb Raider Rhona Mitra, Marshall’s vision was ambitious, action-packed and did not stint on the blood. 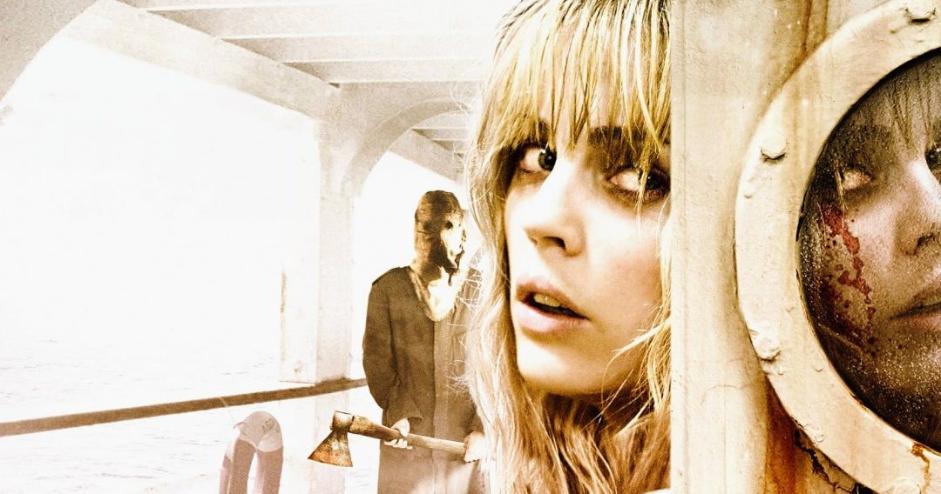 In 2009 Smith went out to sea for the thrilling TRIANGLE, with Melissa George (The Slap) trapped in a hellish time loop on an abandoned boat, pursued by a hooded figure with a bloody axe. Nightmarish, gripping and intense, TRIANGLE showed Smith exploring uncharted waters with a genre film that engaged the mind, as well as bending it to breaking point.

Both directors went back in time for their next films. Smith’s hugely enjoyable BLACK DEATH (2010), set in 17th-century plague-ridden England, had a terrific lead performance from the ever-reliable Sean Bean (Possessor), and an early role for future Oscar-winner Eddie Redmayne (The Theory of Everything). It also featured a striking turn from Carice van Houten, that predated her similar forthcoming role in Game of Thrones.

In Marshall’s gory historical adventure CENTURION, released the same year, future X-Men star Michael Fassbender starred as a Roman soldier fighting for his life behind enemy lines. Marshall laid on the mud and blood and carnage thick - it would stand him in good stead for his assignments directing key episodes of the hit TV shows Black Sails and Game of Thrones a couple of years later. 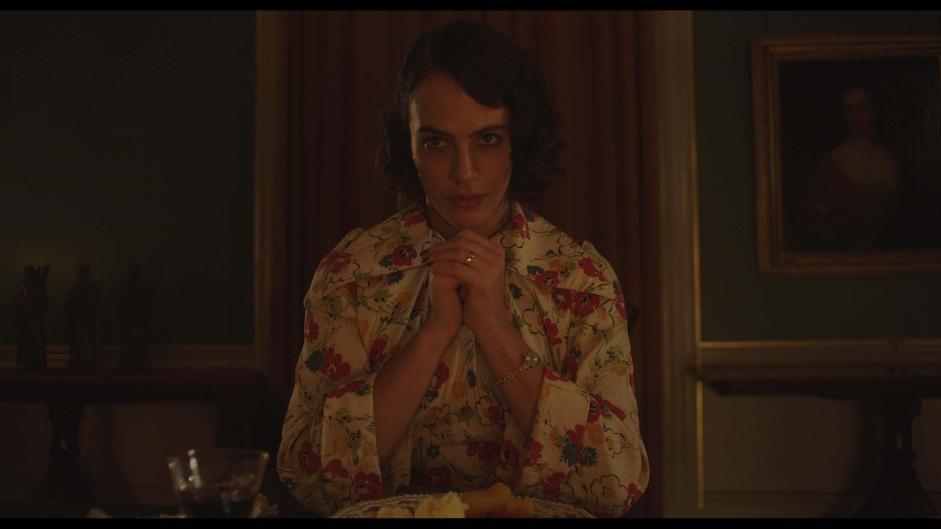 After forays into family comedies (Get Santa) and TV series (Alex Rider), Smith comes back to the horror genre this year, with THE BANISHING, a spine-chiller set in Britain’s most haunted house, Borley Rectory, during World War Two. Downton Abbey ’s Rebecca Brown Findlay is a young woman uncovering dark secrets in her new home, while Sean Harris (Mission: Impossible) is ghost hunter Harry Price, and John Lynch (Isolation) a sinister ‘man of God’. Smith expertly handles this handsomely mounted period mystery, twanging the nerves along the way, with creepy dolls, shadowy figures, religious mania and a couple of proper jolting shocks.

Having directed TV shows including Westworld, Game of Thrones andLost in Space, Marshall came back to the UK and reunited with DOG SOLDIERS and DOOMSDAY star Sean Pertwee for THE RECKONING, which could be a companion piece to Smith’s BLACK DEATH. With echoes of Brit horror classic Witchfinder General, and featuring a remarkable lead performance from Charlotte Kirk (who also co-wrote the script) as a widow accused of being a witch in 17th-century England, THE RECKONING features gore, bone-crunching action and an enormous, terrifying demon. Welcome back to the fold Neil!

THE BANISHING will be released on digital platforms from 26th March and will stream on Shudder beginning 15th April.

THE RECKONING will be available from 16th April and stream on Shudder this Spring.