Lynne Ramsay returns to feature filmmaking after a six year absence with a lean and brutal adaptation of the novella by Jonathan Ames.

Joe is a damaged man scarred by childhood abuse and wartime trauma. He also makes his living as an enforcer, rescuing girls kidnapped and sold into prostitution rings. When he is hired to rescue the young daughter of a New York senator, it seems like a straightforward job, but Joe has stumbled into a conspiracy that will have devastating consequences.

At under 90 mins with spare dialogue and little action, You Were Never Really Here is the kind of thriller that favours mood and character over plot. Ramsay is clearly more interested in getting us inside the head of Joe, brought to life brilliantly by a shambling and magnetic Joaquin Phoenix, delivering one of his finest performances in ages. Excellent support too from Ekaterina Samsonov as the young girl and Judith Roberts as his mother.

Moments of dark wit stop the film from becoming too grim.

Especially a scene of violence that ends with a surprising use of music.

Overall though this is still pretty strong stuff.

Visually arresting with fragmented flashbacks to Joe's past and with effective sound design and a fine Jonny Greenwood score, the film looks and sounds fantastic throughout.

An oblique but compelling thriller and a welcome return for Ramsay.

You Were Never Really Here (15) 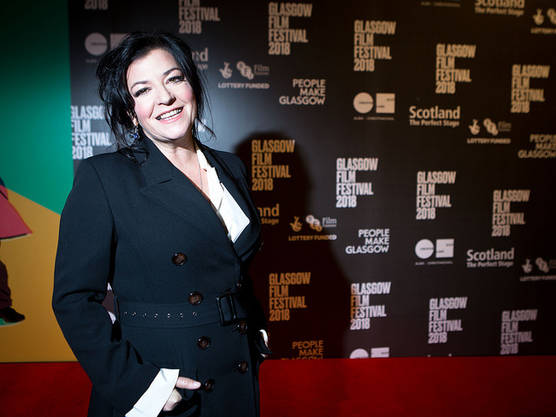