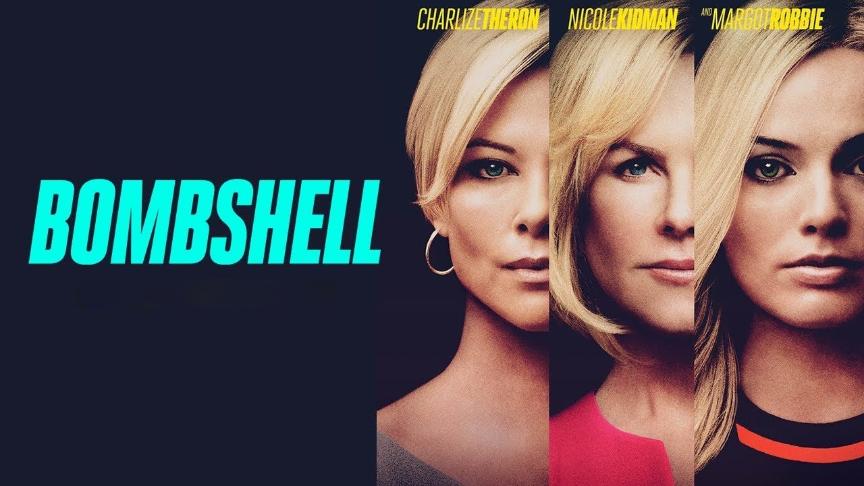 Sexual harassment in the workplace has been the topic of a number of high profile movies and TV shows recently, Apple TV’s “The Morning Show” and Blumhouse Televison’s “The Loudest Voice” being two of the most high profile.

The latest “Bombshell” doesn’t really bring much new to the table and if you’ve watched “The Loudest Voice” - which tells basically the same story - then you’ll know what’s coming.

The drama centres on the downfall of Roger Ailes, the US TV executive who turned Fox News into not only one of the main players in global television news but also one of the most profitable companies in Rupert Murdoch’s media empire.

Ailes (John Lithgow) used his position, much like Harvey Weinstein did at Miramax, of influence within the company to coerce sexual favours from his female employees.

Set during the US presidential campaign of 2016 the story centres mostly on Gretchen Carson (Nicole Kidman), a presenter on Fox News who was the first to report Ailes sexual advances. Adding some tension to the whole proceeding is the networks lead female anchor, Megyn Kelly (Charlize Theron), who has to make the decision to either further her career by staying silent or risk the wrath of Ailes by speaking up against him.

Kidman, Theron and Margot Robbie – in a semi fictionalised role where her character is a composite of many of the females that spoke out against Ailes, are all fantastic in their respective roles and Lithgow is every bit the bully that I’m sure Ailes was in real life.

Taken on its own merit “Bombshell” is a highly enjoyable well told story but, and it’s a big but, if you’ve seen “The Loudest Voice”, where Ailes was so brilliantly played by Russel Crowe, then “Bombshell” feels like it’s only just skimming the surface of the Rodger Ailes story, then again “The Loudest Voice” did have several more hours to tell a fuller story.

No matter if you’ve seen “The Loudest Voice” or not “Bombshell” is a must see, don’t miss.