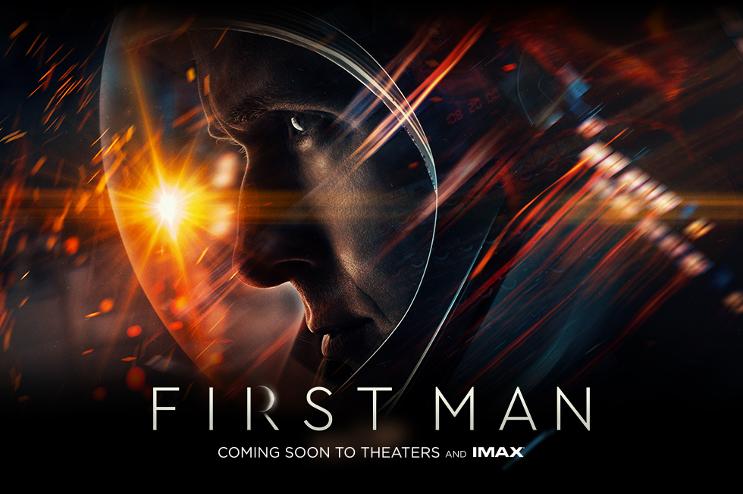 Academy Award winning director Damien Chazelle’s follow up to his Oscar laden hit La La Land is a thrilling dramatization of the space race between the Soviet Union and America.

First Man, based on James R Hansen’s biography of Neil Armstrong, follows Armstrong (Ryan Gosling) and other astronauts through the triumphs and set backs of various NASA missions in the 1960s.

Filmed in large parts, by the use of handheld cameras, to look like a documentary First Man is an exhilarating ride as Armstrong and the other handpicked personnel push not only themselves but technology to the limit.

A large part is set inside various spacecraft and it’s in these scenes where the movie comes alive, see it in IMAX for the full experience.

Claire Foy gives another great performance as Armstrong’s wife Janet, however at times she does feel underused and it does tend to feel that her scenes, in the home where she constantly worries about her husband’s safety, are just fillers for the real story which is NASA and America’s obsession with getting a man to the moon before the Russians.

First Man won’t be for everyone, however if you enjoyed the likes of Apollo 13 then First Man comes highly recommended.