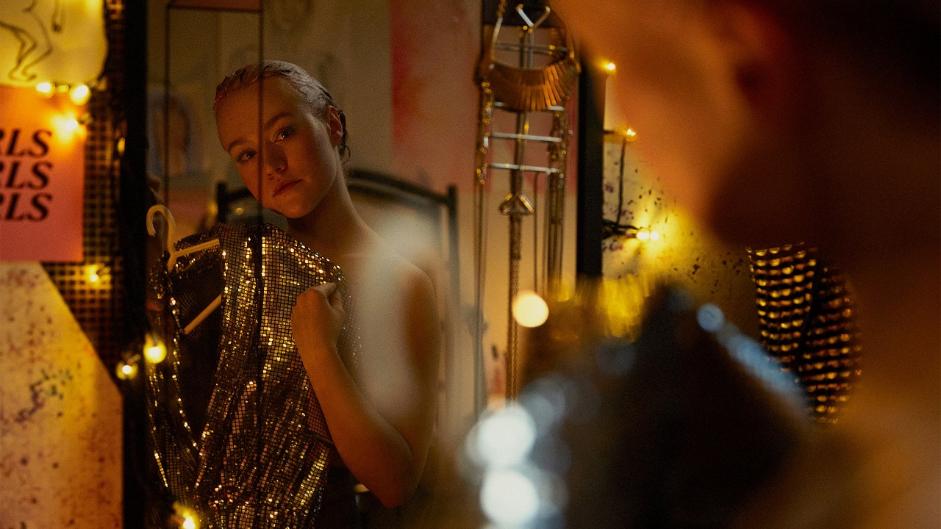 Vertigo Releasing has announced the acquisition of GIRL PICTURE for the UK and Ireland. GIRL PICTURE won the Audience Award at this year’s Sundance Film Festival in the World Cinema Dramatic section, and had its European premiere at Berlin Generation Section. In addition, it will be the Opening Night Gala at BFI Flare, with director Alli Haapasalo in attendance.

This coming of age comedy drama centres on Mimmi (Aamu Milonoff), Emma (Linnea Leino) and Rönkkö (Eleonoora Kauhanen), girls at the cusp of womanhood, trying to draw their own contours. In three consecutive Fridays two of them experience the earth moving effects of falling in love, while the third goes on a quest to find something she’s never experienced before: pleasure.