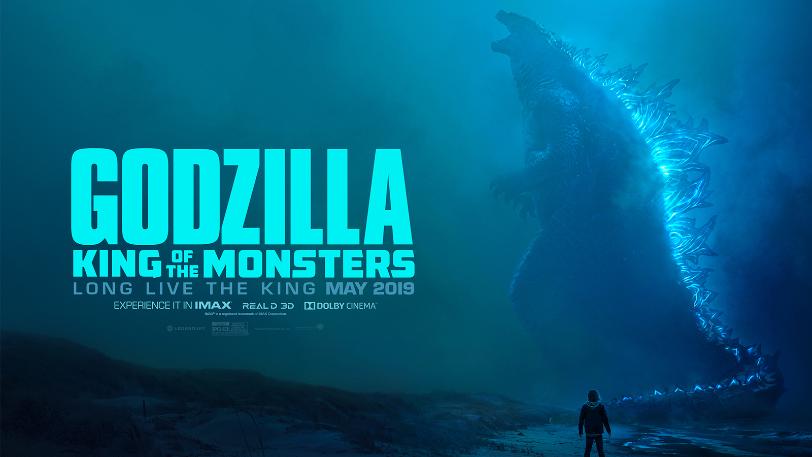 Set 5 years after the events in 2014’s Godzilla, Godzilla: King of the Monsters not only brings most of the original characters back, both human and monster, but also adds a few new ones.

The story sees Godzilla missing after the events in San Francisco in 2014, an event that saw the death of the son of Dr Mark and Emma Russell (Kyle Chandler & Vera Farmiga).

The couple are now separated and Emma, a paleobotanist, who has custody of their daughter Madison (Stranger Things star Millie Bobby Brown), works for the secret monster-hunting organisation, Monarch, or Titans to give the monsters their proper name.

Whilst Emma and Madison are in the Yunnan rainforest working for Monarch they and their team are attacked by a group of eco-terrorists’ led by Colonel Jonah Alan (Charles Dance).

Alan wants to get his hands on a device that Emma has invented called the Orca. The device mimics the Titans and allows the operator to have some control over them. During the attack Alan forces Emma, using her Orca device, to release a giant beast called Mothra.

Not just happy with having the machine Alan then kidnaps Emma and her daughter.

It’s then left to the returning Dr Ishiro Serizawa (Ken Watanabe) and Dr Vivienne Graham (Sally Hawkins) to inform Dr Mark Russell that the terrorists’ have his family. The trio then team up and go in search of family and the stolen Orca.

However Alan isn’t happy with just releasing one monster and, in order to reset a balance in the world, humans are the virus killing the planet, and the Titans are the cure, he uses the Orca to release various monsters on an unsuspecting planet.

Godzilla: King Of the Monsters is a movie that should require cinemas to give out a pair of earmuffs with each cinema ticket. Like its title character it’s big and it’s certainly loud.

Any plot largely gives way to large set pieces that involves various monsters fighting each other and causing untold death and destruction in the cities where they chose to have their gigantic battles. Why they never fight in the countryside is a question that’s never answered.

If you’re a fan of the Godzilla movies, and there’s now over thirty if you include the original Japanese ones, you’re not going to be disappointed as Godzilla: King Of The Monsters sticks pretty much to the original winning formula, big monsters fight and destroy cities. If you’re not a fan all of the hidden nods to pervious movies, and there’s a few, will no doubt go way over your head and you’ll wonder what all the fuss is about.

Fortunately, or unfortunately depending on what camp you sit in, Godzilla: King Of the Monsters isn’t the end for Godzilla with a sequel Godzilla v Kong promised for next year. Pay particular attention to the newspaper headlines that are behind the end credits as they give a few clues to where the story is going.