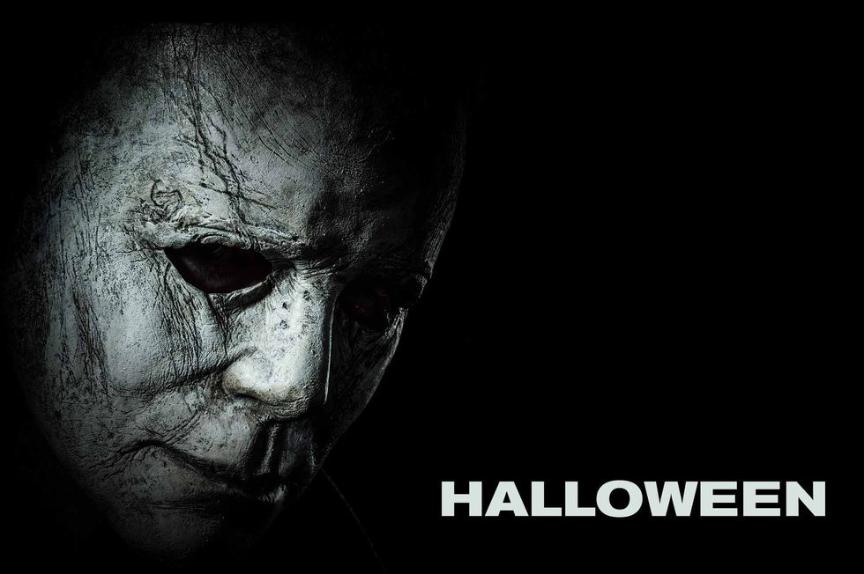 40 years after the original, director David Gordon Green brings us the sequel to the 1978 classic horror movie. I say sequel but it’s more like a remake for the first two thirds of its running time.

Jamie Lee Curtis reprises her role of Laurie Strode, the one and only survivor from Michael Myers (Nick Castle also returning to the role) night of bloody murder. Strode, who has taken to living as a recluse inside a fortified cabin, has become estranged from her daughter (Judy Greer) and granddaughter (Andi Matichak) but when, on Halloween night, she finds out that Michael has managed to escape from the high security detention centre that he’s been incarcerated in since that fateful night, she heads back to Haddonfield to warn her loved ones that they could all be in danger.

The first two thirds of Halloween are pretty much standard horror fare, maniac escapes from insane asylum and butchers any teens that cross his path, however it’s in the final third, where Curtis’s character moves from victim to hunter, that Halloween 2018 differs from its 1978 version.

There are a number of nods towards the original, including the famous score over the opening credits. Halloween 2018 doesn’t bring anything to the horror genre that we haven’t seen before but if you’re a fan of the original then you shouldn’t be disappointed.