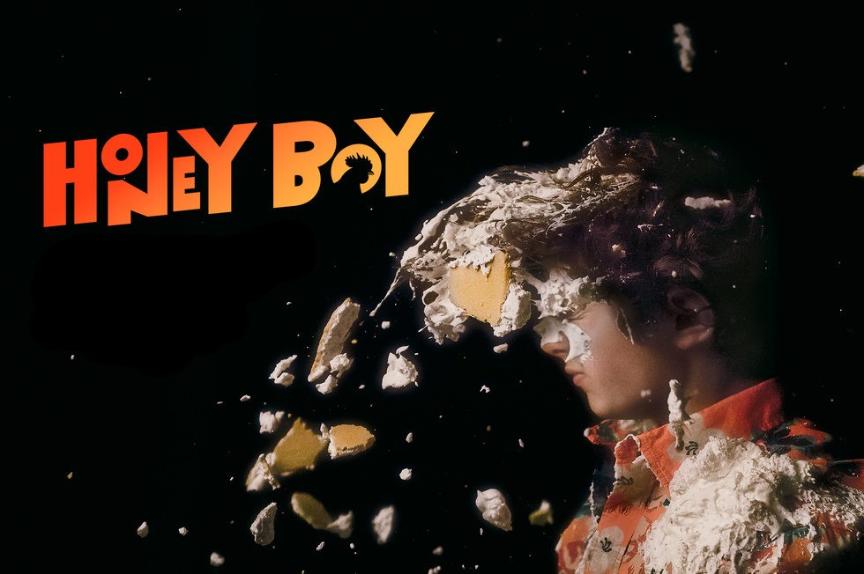 Starring in a number of Hollywood blockbusters Shia LaBeouf had the world at his feet. Unfortunately in 2014 things started to unravel after he was arrested for disorderly conduct and criminal trespass.

As a consequence of his arrest he voluntarily began seeking outpatient treatment for alcoholism.

“Honey Boy”, based on a screenplay by LaBeouf, is a part fictionalised account of how his life was moulded and shaped by his overbearing father. His father, an ex-rodeo clown and a felon, has his young son living out of trailers and motels so that he can be close to which ever acting job he arranges for him.

Told in flashback, most of the story centres on the young Lort (Jupe) and his relationship with his father. The other strand sees the older Lort (Hedges) in rehabilitation dealing with the number of mental issues that he has.

“Honey Boy” does feel like a very personal story, however it also feels as if, in explaining the relationship that he had with his father, LaBeouf is trying to justify his own conduct.