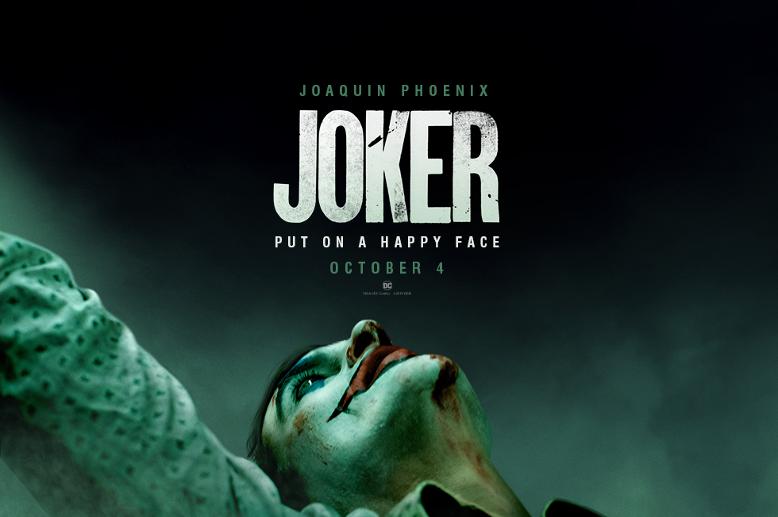 Joaquin Phoenix gives a powerhouse performance as Arthur Fleck, a mentally unstable loner who stays with his fragile mother (Frances Conroy) in a rundown flat in Gotham City.

Blighted by various medical conditions including a neurological one that causes him to burst out into fits of laughter at the most inopportune moments Fleck relies on Gotham’s social services for support.

Employed as a professional clown and available for children’s and works parties Fleck is on the way home from a job when he is assaulted by some unsympathetic youths. Constantly made fun of by his co-workers one of them thinks that it’ll be a good idea to give him a gun.

Heading home from work on the subway, and still dressed as a clown, Fleck in a panic commits a random act of violence, the fallout from which causes the disgruntled citizens of Gotham to see the killer clown as some kind of savour.

However things don’t go well for Fleck and, after the gun falls from his pocket at a children’s party, he’s sacked from his job.

Gaining confidence from the attention that his clown gets from the media, Fleck try’s his hand at being a stand-up comedian. However things don’t fare well for him in this line of work after he’s publicly humiliated, when a video appears on-line, by talk show host Murray Frankin (Robert De Niro).

With everything going against him and Gotham in a state of anarchy Fleck slowly changes into the clown we know to be Batman’s arch nemesis “Joker”.

Anyone going to see Joker expecting a “superhero” movie is going to be disappointed as Joker is a dark character study, interspersed with periods of extreme violence, of how one man is let down by society and becomes an anti-hero for the citizens of a city that’s on the verge of self-destructing.