After months of being closed due to lockdown, cinemas are back, rolling out the red carpet for audiences to experience the sheer joy of escaping for a couple of hours, leaving their everyday lives behind and enjoying a film in all its technicolour glory, asserting that now more than ever, stories need to be seen on the big screen.

The #LoveCinema campaign celebrates the nation’s love of cinema, a central part of our community and the most accessible and popular form of ticketed cultural entertainment in the UK. At the heart of the campaign is a cinematic montage created by Empire Design which celebrates the wonder of cinema, stories that have captured our imaginations, shaped memories, moved us to tears, made us laugh, and opened our eyes to alternative worlds. The montage featuring over 50 films pays tribute to some of the most memorable moments from cinema history including the ground-breaking cultural treasure The Wizard of Oz, winner of 11 Oscars Ben Hur, number one on the IMDb poll of greatest films ever made The Shawshank Redemption, the timeless musical classic My Fair Lady and the iconic underdog crowd-pleaser Rocky. It also teases the most anticipated films hitting screens this year, including Christopher Nolan’s espionage thriller Tenet, Daniel Craig in his final outing as James Bond in No Time to Die, Gal Gadot reprising her iconic superhero role in Wonder Woman 1984, Marvel’s Black Widow starring Scarlett Johansson and Denis Villeneuve’s hotly awaited adaptation of the evolutionary sci-fi epic Dune starring Timothée Chalamet. 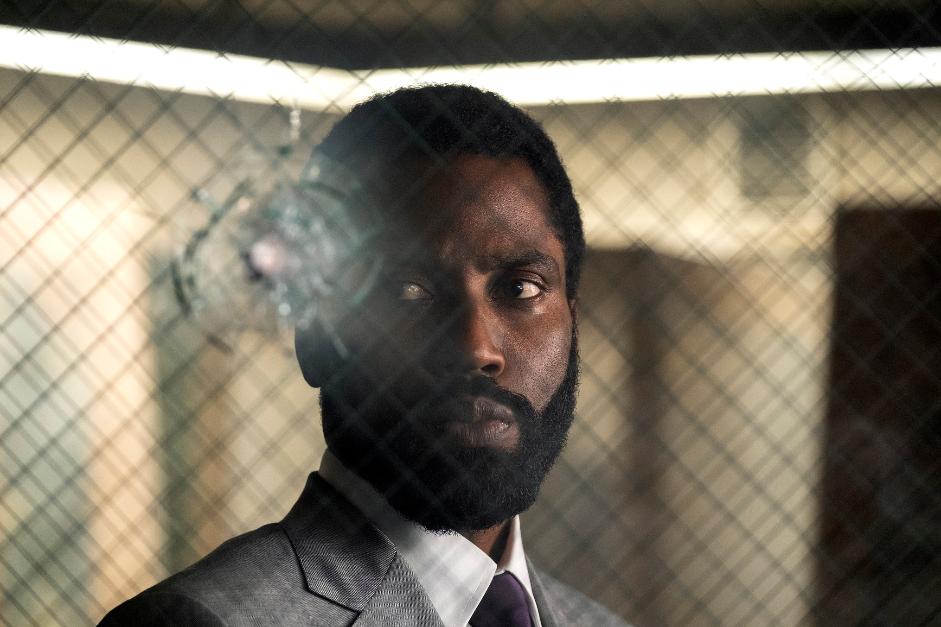 No Time To Die - In cinemas 12th November

The music to the montage, ‘This Little Light of Mine’, was chosen for its beauty and the metaphorical connection between light and the cinema projector. Originally penned by Harry Dixon Loes in the 1920’s as a children’s gospel song, there have been many famous versions created. The campaign features three versions; by the Rend Collective, Dionne Warwick and one created specifically for this film.

The trailer will play out on film distributors’ and cinema operators’ own websites and social channels, as well as being supported by a ‘paid for’ multimedia campaign. The campaign follows on from the industry-wide safer cinema initiative, with cinemas following a comprehensive set of government guidelines, produced by the UK Cinema Association in consultation with a range of government agencies and industry partners, to ensure that cinemagoers feel as comfortable and safe as possible. In a regular audience survey undertaken on behalf of the industry by MetrixLab, cinemagoing has been repeatedly highlighted as the third most missed out-of-home activity during the lockdown, with audiences favouring the unique big-screen spectacle and wonderfully immersive experience that only cinema can offer. A wide slate of films is on offer for film fans of all ages, including new releases, all-time classics, franchise favourites, independent gems, animations and event cinema, plus a broad range of genres such as comedy, documentary, musical, horror, romance and sci-fi from the UK and beyond.

“The #LoveCinema campaign has been launched to encourage audiences to return to the cinema to fall in love all over again with the unparalleled experience that only the big screen can deliver. The global pandemic has had a colossal impact on the film industry, presenting cinemas across the UK with unprecedented challenges. As an industry that employs over 20,000 dedicated people, of which 40% of are under the age of 30, they need our support. Cinemas are ready to welcome audiences back, and we are calling on the great British film-loving public to escape back to the cinema and enjoy a safer big screen experience.”