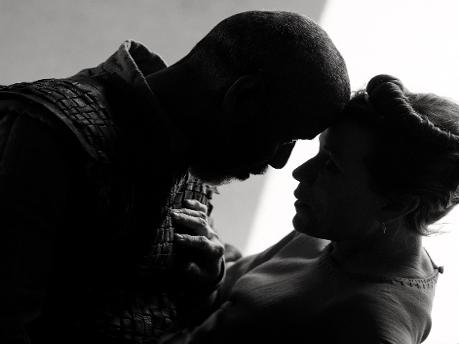 "Be bloody, bold and resolute"

So the words of advice to Macbeth from the second apparation could have been easily directed at Australian filmmaker Justin Kurzel himself prior to him making his belated follow-up to 2011's shocking Snowtown with this exceptional Shakespeare adaptation. If so, he doesn't disappoint.

A breathtaking and visually stunning film with an outstanding central performance from Michael Fassbender, Macbeth is almost impossible to fault on any level.

Marion Cotillard is mesmerising as Lady Macbeth. The rest of the cast which includes David Thewlis, Paddy Considine, Jack Traynor, Elizabeth Debicki and David Hayman are near faultless also. Though special mention should go to Sean Harris as Macduff, who more than holds his own against Fassbender, especially in the final climactic fight scene.

Thankfully this is more than just an actor’s piece though with an amazing score from Kurzel's brother Jed, incredible cinematography from fellow Aussie Adam Arkapaw and some striking Scottish and English scenery playing their part also.

A visceral, gripping and essential masterpiece with scenes and images that will linger long after the credits roll, I can't recommend this highly enough.