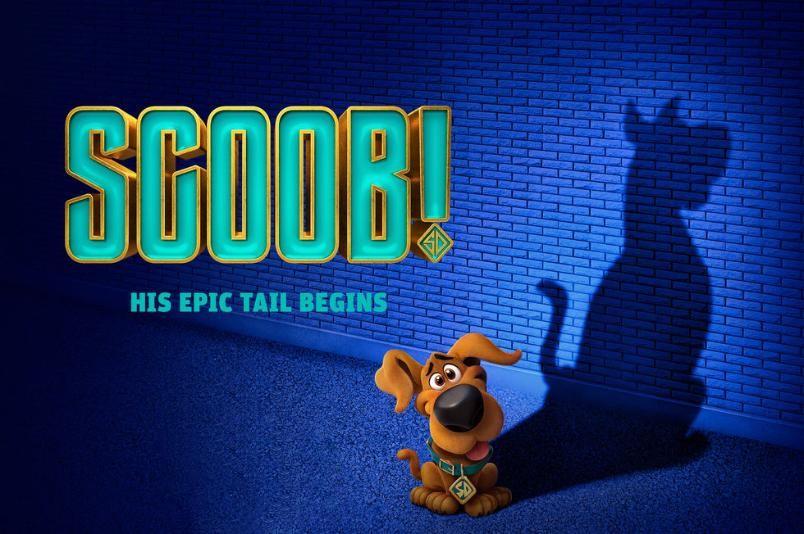 Originally set for a cinema release, Scoob!, courtesy of the Corona virus, now comes to your home via premium video on demand.

First appearing in 1969 the popular animated adventure, produced by Hanna-Barbera, saw four teenagers and their talking Great Dane named Scooby-Doo solving mystery’s involving supposedly supernatural creatures. Invariably the monster was just a man in a rubber mask, but that was part of the fun.

Part origin part new adventure the characters and story in Scoob! will be familiar to anyone who’s followed the adventures of Scooby-Doo over the last fifty or so years.

The story then moves on to where the kids have fully formed into the characters we know and sees them getting involved with Dick Dastardly. Dastardly it would appear is out to kidnap the ever hungry mutt who he believes has the power to open the door into another dimension.

The fast and frantic pace will no doubt keep youngsters entertained and there’s enough cartoon Easter eggs that will be missed by a younger audience, dotted throughout the film to keep any adult moderately entertained.