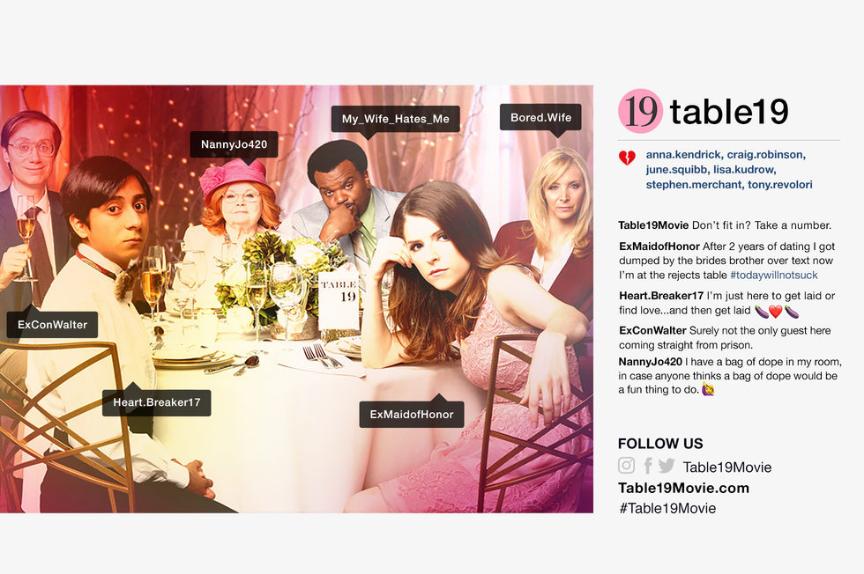 Table 19 is an enjoyable but ultimately thin, in terms of story, wedding comedy that’s just about lifted above the straight to DVD bin by some sparkling performances’ from the guests at the table 19 of the title.

Kendrick is as charming as you always is as the ex-maid of honour who has been relegated to the worst table at the wedding after breaking up with the brides brother (Wyatt Russsell), “I can smell the toilets from here” one of the table guests tells her as she sits down for the first time.

Some of the laughs hit the mark some don’t, the running joke that sees Kudrow’s character being mistaken for a waiter is pretty good, whilst Revolori’s attempts at wooing young girls’ makes him look like a sex pest.

This is obviously a vehicle for Kendrick who proves that she’s one of the best actors around at the moment when it comes to comic timing and it’s her performance alone that that just about saves Table 19 from being completely forgettable.