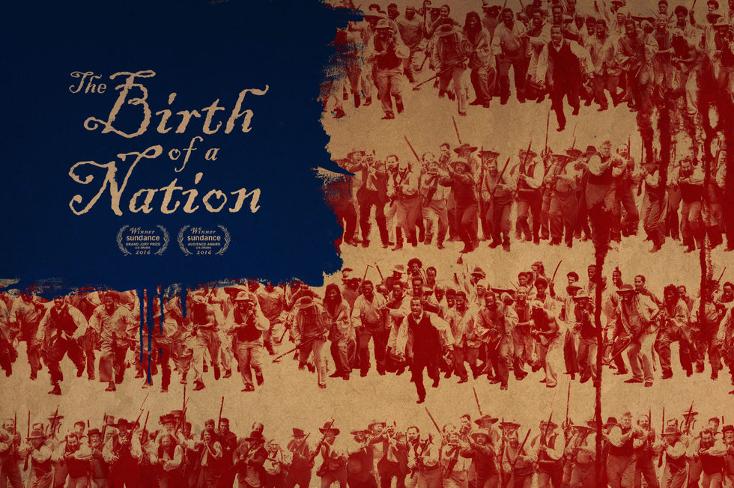 Based on the true story of a slave rebellion and nothing to do with D.W. Griffith’s 1915 film of the same name, The Birth of a Nation tells the story of Nat Turner (Nate Parker, who is also the writer and director), a black slave who lives and works on a cotton farm in 1831 Virginia.

Nat as a youth is taken into the Plantation home and taught to read the bible by Elizabeth Turner (Penelope Ann Miller), the wife of the plantation owner. As he grows up he finds that he has a talent for preaching and begins to preach to his fellow slaves.

When the plantation owner dies the estate falls to his son Samuel Turner (Armie Hammer). Samuel, who was brought up with Nat, turns out to be a more tolerant and understanding slave owner than the ones that Nat has comes across. It’s during one of Nat and Sam’s journeys that they come across a more brutal slave owner who is selling his slaves, one of them being a battered and bruised slave called Cherry (Aja Naomi King). Sam buys Cherry who later becomes Nat’s wife and mother to his child.

With the plantation falling on hard times Sam is offered a business deal by a local minister, the deal sees Nat going around various plantation and speaking to groups of slaves, the ultimate goal of their owners is to quell any thought of a slave rebellion by Nat spreading God’s word that the slaves duty is to obey their white masters.

Seeing the brutal way that the slaves are treated Nat decides that he has God on his side and will raise an army of slaves and march on their white owners.

Parker’s film is filled with the horrors of slavery and leaves the audience in no doubt about the wrongs that were inflicted on them, one scene sees a slave who is on a hunger strike, have his teeth smashed out with a hammer and chisel so that his owner can force food down his throat.However the build up to the climatic rebellion is slow and the story never becomes as gripping as it should.

The Birth of a Nation is an enjoyable film but comes nowhere near meeting the standards of the classic 12 Years a Slave.