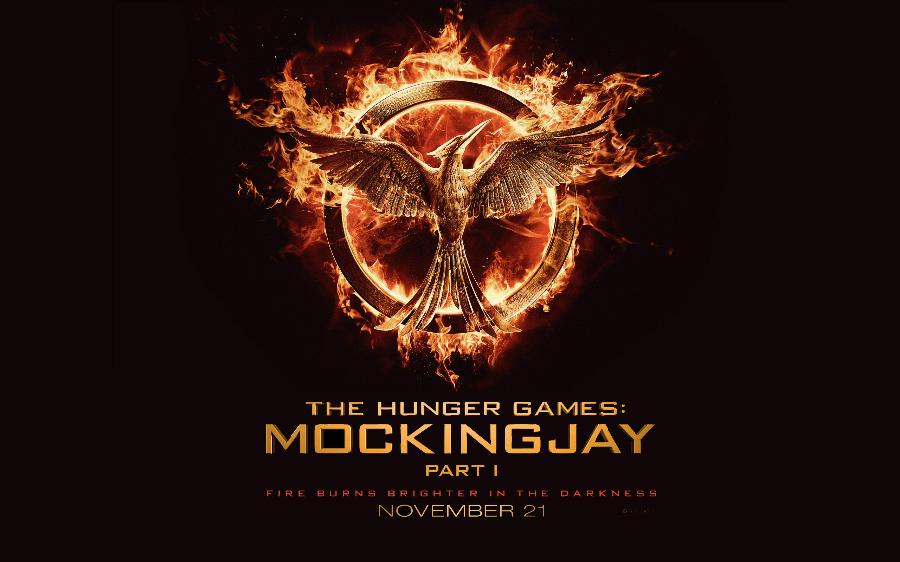 “The Hunger Games” started in 2012 when Katniss Everdeen (Jennifer Lawrence) volunteered to take her young sister’s place in the annual televised killing spree. After she and Peeta Mellark survived the games and with a rebellion brewing President Snow (Donald Sutherland) thrust Katniss and Peeta into a battle with all the previous victors, that was back in 2013's “Catching Fire”. Throughout the story Katniss has evolved from a young woman who was only looking to save herself to a mature woman who is slowly becoming the hope and figurehead of the brewing rebellion against the Capital.

Now comes “The Hunger Games: Mockingjay-Part 1”, the first of a climatic two- parter that is set to bring The Hunger Games to its inevitable conclusion.

Catching Fire finished with Katniss lying on a bed being told that she had been saved as she was believed to be the one who could inspire the people to rebel against President Snow and his evil regime. Peeta Mellark was being held captive in the Capital and Katniss was on her way to District 13, the last and final District and the one that was thought to have been destroyed by Snow and his merciless army.

Mockingjay-Part 1 finds Katniss waking in District 13, the games are now behind her and revolution is in the air. It's here where she meets old friends, including Gale Hawthorne (Liam Hemsworth), Plutartch Heavensbee (the late, great, Phillip Seymour Hoffman) and her tutor at the games, Haymitch Abernathy (Woody Harrelson), who are now fighting for the rebels.

President of District 13, Alma Coin (Julianne Moore) sees Katniss as an important propaganda tool so she assigns a camera crew to follow Katniss as she tours hospitals filled with the injured and the dying and most unsettlingly for Katniss, the destroyed District 12.

However President Snow who is always one step ahead of the rebels and has one ace up his sleeve, he has turned Peeta Mallark and he is now the public voice of The Capital.

Mockingjay Part 1 is certainly darker in tone to anything that has went before, this is no longer Katnisses lone fight to survive but instead it's a battle on an epic scale that will decide the outcome of a civilisation. Much has been made about splitting the third book in the Hunger Games trilogy into two movies, on the evidence of part 1 it would appear to have been a wise decision as the pacing is perfect. This is a fantastic build up to what is heading to be an unmissable climax, I for one can't wait.