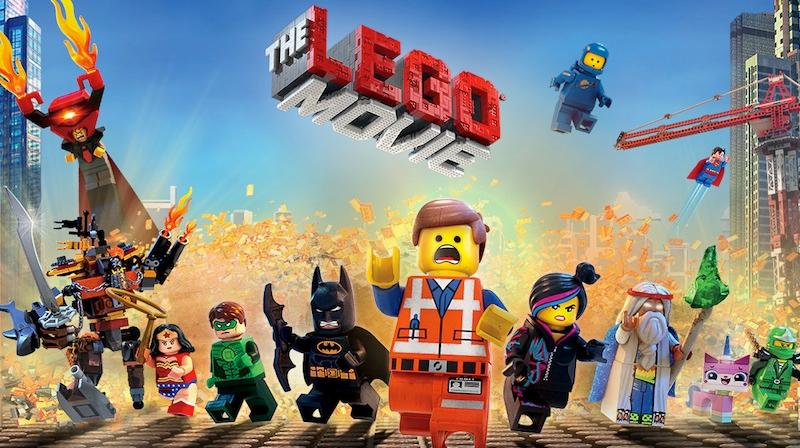 Not content with having one of the most popular toys in the world Lego has also expanded its reach into video games, television programmes and theme parks. It now continues its quest for world domination with its first big screen movie, "Lego Movie 3D".

"Lego Movie" is brought to the screen by Phil Lord and Chris Miller the team behind the 2009 animation hit "Cloudy With A Chance of Meatballs" and the 2012 live action comedy "21 Jump Street".

The film starts in Lego land with a confrontation between the evil Lord Business (Will Ferrell) and good wizard Vitruvius (Morgan Freeman). Both are battling for a force called the Kraggle. We're told by Virtuvius in a typical Morgan Freeman voice over that whoever possesses it can control the entire Lego universe. When Vitruvius is defeated by Lord Business, we are then told that the only chance that the Lego universe has from destruction is if the chosen one finds the lost Lego piece of resistance. With it he or she will be able to save the Lego world from the Kraggle.

Emmet Brickowski (Chris Pratt) is a mild mannered construction worker who just wants to fit in. He goes about his business, no matter how mundane with a smile and a wave. He obeys all the rules and respects and admires the leader of all Lego land, President Business (Will Ferrell). He also loves the most popular song “Everything is Awesome” – which plays everywhere. However once our hero finds a piece of Lego that just might be the fabled piece of resistance things change for him and adventure awaits.

Right from the start "Lego Movie" is a roller coaster ride of fun as our diminutive hero is joined on his quest by various Lego pieces including Batman, Superman, cowboys, pirates and just about any other character that you can think of turns up in their Lego guess. Emmett even has a love interest in the shape of Wyldstyle (Elizabeth Banks) a feisty superhero type Lego piece. However it's Liam Neeson who steals the show as good cop bad cop, you'll see what I mean when you see the film. How Lord and Miller can inject so much character and make you care for, what are essentially plastic pieces, is as a skill in itself.

"Lego Movie" is great fun for kids of all ages, gags flow fast and furious, and it will keep them glued to the screen from beginning to end. One thing is also guaranteed, after a while you might forget the film but you certainly won't forget Emmetts favourite tune.

In the Lego world everything is indeed AWESOME.