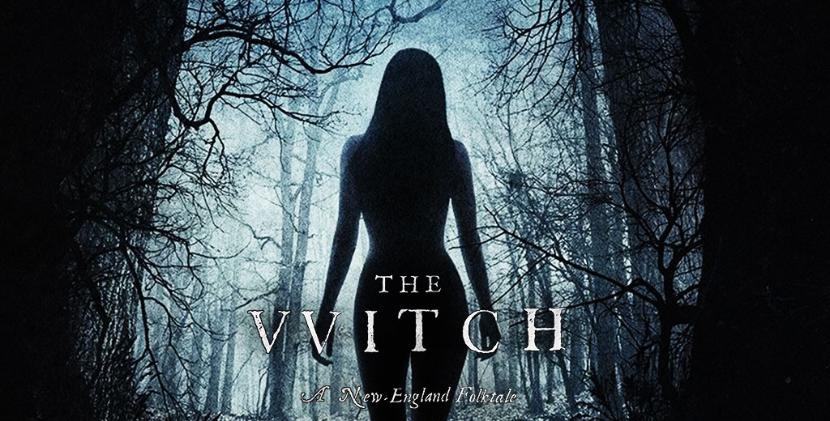 Set in 17th Century New England a mother, father (Ralph Ineson and Kate Dickie) and their five children are, for reasons that are never fully explained, banished from their village and sent to live a lonely existence in a farm that borders on to a dark and eerie forest. Unfortunately for them the forest is where a witch lives and as is the way of all horror films strange things start to happen in the night.

The first sign that somethings not right is when their baby goes missing, unlike the audience the family are unaware of what’s happened to their child and the finger of suspicion is pointed at their teenage daughter (Anya Taylor-Joy) who they believe to be a witch.

As crops fail and their younger children show signs of been possessed by some demonic source the family begin to be torn apart by both paranoia and superstition.

With all the characters speaking in old world English The Witch is a hard watch, never knowing if it wants to be a traditional horror film or one where the strange goings on are down to the superstitious believes of the characters The Witch becomes something of a muddled mess. Is there a witch in the woods or is it in the characters minds, don't ask me and I've seen the film.

The Witch is a film that’s about as dreary as the life of the characters in the film.