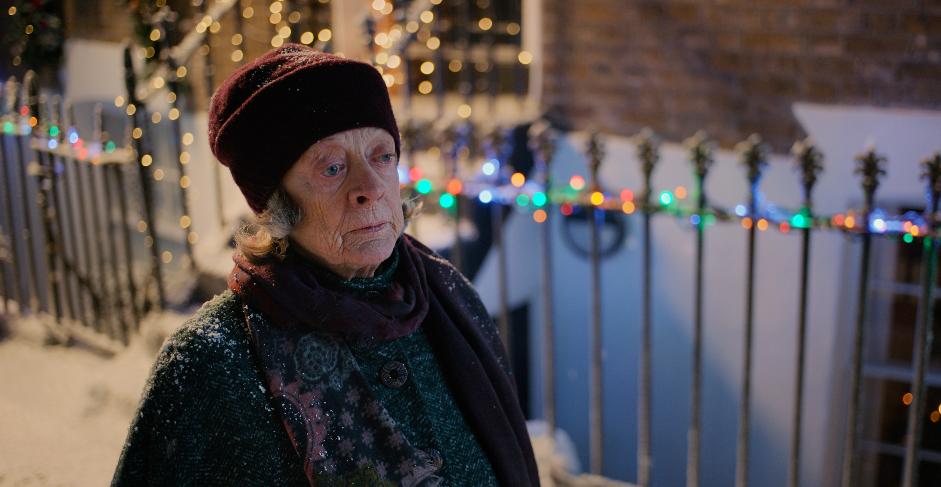 Today’s materials give audiences a festive first glimpse of A BOY CALLED CHRISTMAS, which is co-written and directed by Academy Award® nominee Gil Kenan (Monster House, Ghostbusters: Afterlife) and produced by STUDIOCANAL with Graham Broadbent and Pete Czernin of BAFTA and Academy Award® winning Blueprint Pictures. STUDIOCANAL will release the film in their territories: UK, Australia, New Zealand, Germany, France in 2021.

The origin story of Father Christmas is re-imagined in Gil Kenan’s live action A BOY CALLED CHRISTMAS. An ordinary young boy called Nikolas sets out on an extraordinary adventure into the snowy north in search of his father who is on a quest to discover the fabled village of the elves, Elfhelm. Taking with him a headstrong reindeer called Blitzen and a loyal pet mouse, Nikolas soon meets his destiny in this magical, comic and endearing story that proves nothing is impossible…

A BOY CALLED CHRISTMAS is adapted from the bestselling book by Matt Haig; the first of five books in the acclaimed series published by Canongate Books.