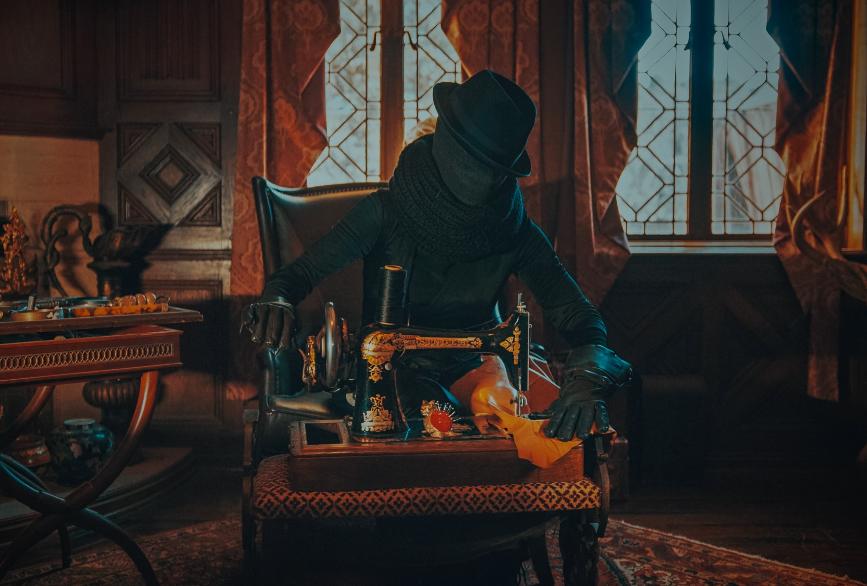 The film encapsulates 8 terrifying short films directed by talented creatives from across the globe. These include Sergio Morcilo (Drops), Joshua Long (Post Mortem Mary), Jason Bognacki ( Into The Dark Woods), Adam O’Brien (A Little Off The Top ), Matt Richards (The Disappearance of Willie Bingham), A.J. Briones (The Smiling Man), Pablo S. Pastor (Into The Mud) and Oliver Park (Vicious).

On a stormy night Rod leads a radio show dedicated to horror. Listeners call the radio telling their own paranormal stories. Suddenly, the announcer begins to receive strange calls from a child who desperately asks for help. At first Rod thinks that it is a bad joke until he discovers that this is not the case. Not only that, but these calls hide a dark secret in which the announcer himself will be involved... Described as 'Anthology of the year' by Terror Weekend and ' creepy as hell' by HappyWax TV this film is sure to get your hair standing on end - check out the trailer below!
A Night Of Horror: Nightmare Radio
1h 44m
Director: Oliver Park, Jason Bognacki
Cast: Patricia Arizmendi, Adrian Barriopedro, Claudia Beattie
UK Release: Digital HD 21st December 2020