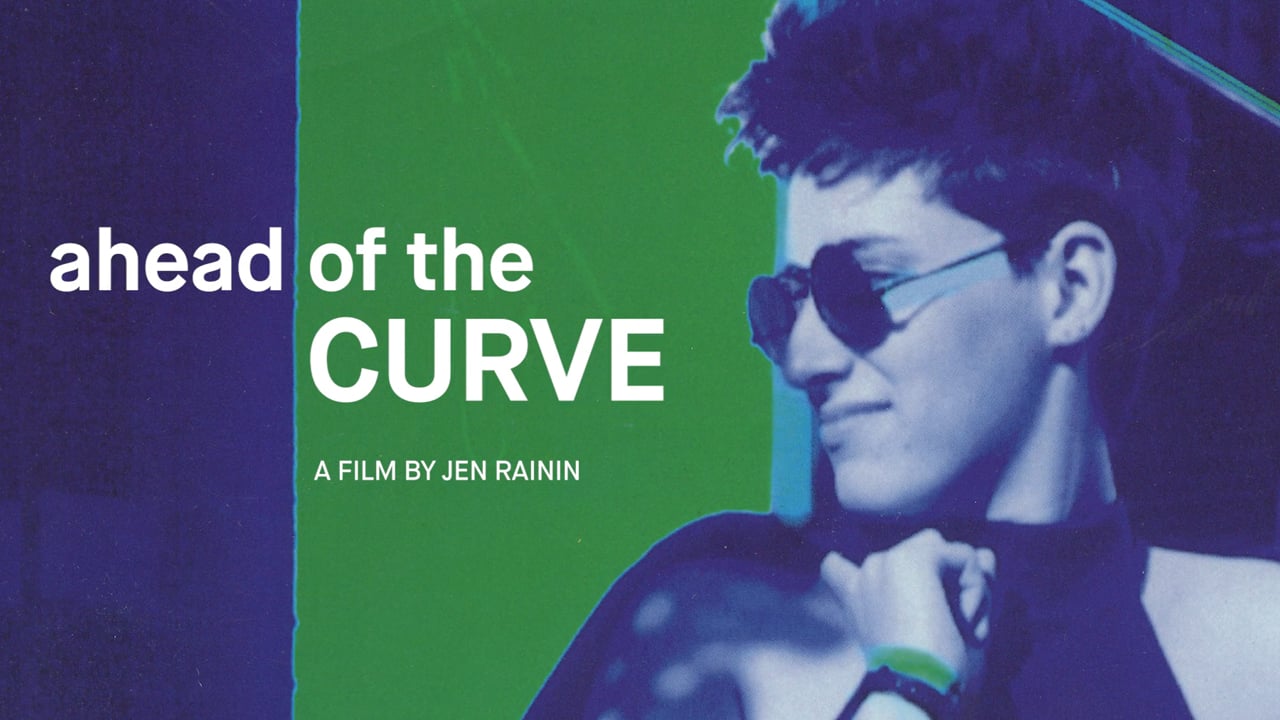 Together Films has announced that they will be releasing Jen Rainin and Rivkah Beth Medow’s documentary AHEAD OF THE CURVE, in UK & Ireland cinemas and on-demand on the 4th June 2021.

Featuring interviews with Melissa Etheridge (Academy Award Winner, Best Original Song An Inconvenient Truth), Lea DeLaria (Orange Is The New Black), Jewelle Gomez ( The Gilda Stories), this documentary is about the best-selling lesbian magazine ever published, Curve and it’s formidable creator, Franco Stevens, one of the most influential women in lesbian history.

Ahead of the Curve tracks the power of lesbian visibility and community from the early ‘90s to the present day through the story of Franco’s founding of Curve magazine. Decades later, in the wake of a disabling injury, Franco learns that Curve will fold within the year and questions the relevance of the magazine in the face of accelerating threats to LGBTQ+ community. To forge a path forward, Franco reaches out to women working in today’s queer spaces to understand what queer women need today and how Curve can continue to serve the community.

“Ahead of the Curve tells the behind-the-scenes and out in the community story of Franco creating and growing Curve magazine. Much more than a ground-breaking publication, Curve became a lifeline for the lesbian community in the 1990s. The film draws a through line to the queer BIPOC leaders doing this work today. However, like many inspirational LGBTQ+ icons and pioneers, especially women, trans and non-binary people, Franco’s story remains largely unknown. Releasing for Pride month will bring her story to a national viewing audience, increasing awareness of Franco’s legacy and encouraging conversations about the value of preserving and uplifting LGBTQ+ histories today,” says Director Jen Rainin.

“One of the reasons that Franco started the magazine was to say ‘our community is not a monolith, we are every colour, we are every shape, we are every race, we are every size, we are every age, we are every ability – and we’re all strong and beautiful!’ With this release we’ll be able to reach a much wider audience and have those intergenerational conversations that are critical to creating a safer, more inclusive world,” says Co-Director Rivkah Beth Medow.

This essential LGBTQ+ documentary tracing the story of Curve magazine and lesbian representation in media had its World Premiere at the 2020 Frameline Pride Showcase, followed by virtual festival screenings including Outfest and Newfest. The documentary received numerous awards, including the Jury Grand Prix award at Montreal’s Image+Nation film festival and the Audience Award at aGLIFF. The documentary is produced by Rainin and Medow on behalf of Frankly Speaking Films and executive produced by Lindsey Dryden (Unrest).

AHEAD OF THE CURVE will be released with the support of the BFI, awarding funds from the National Lottery.