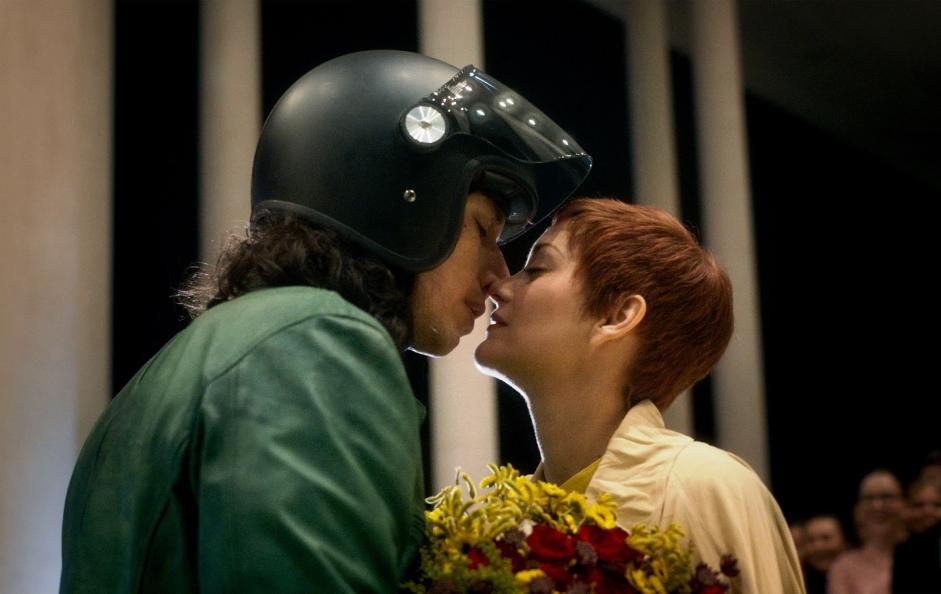 MUBI, the theatrical distributor and global curated film streaming service has announced that it has acquired all rights for Leos Carax’s Annette for the UK and Ireland, and will release the film in cinemas on 3 September 2021.

Set in contemporary Los Angeles, Annette stars Henry (Adam Driver) as a stand-up comedian with a fierce sense of humor who falls in love with Ann (Marion Cotillard), a world-renowned opera singer. Under the spotlight, they form a passionate and glamorous couple. With the birth of their first child, Annette, a mysterious little girl with an exceptional destiny, their lives are turned upside down.