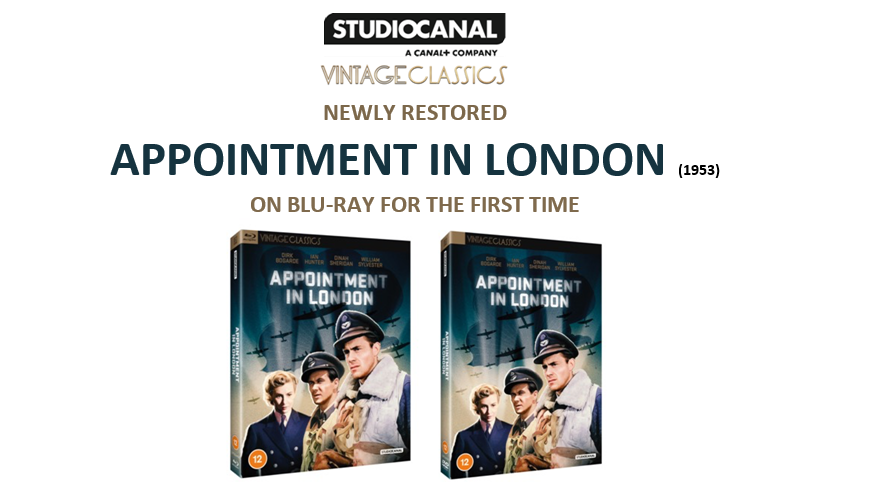 STUDIOCANAL has announced the upcoming release of a newly-restored version of the classic British WW2 drama, APPOINTMENT IN LONDON.

Part of the Romulus Film Catalogue, this rarely seen classic war film will be available to own on Blu-Ray for the very first time when it is released on June 27. DVD and Digital versions will be released on the same day.

Featuring brand-new bonus material and looking better than ever, the film is a welcome addition to the ever-expanding Vintage Classics collection .

Wing Commander Tim Mason (Sir Dirk Bogarde) leads a squadron of Lancaster bombers on almost nightly raids from England. Having flown eighty-seven missions, he will shortly be retiring from flying, but the strain is showing. With losses mounting and several raids being seen as failures, members of his crew, Brown (Bill Kerr) and "The Brat" Greeno (Bryan Forbes) among them, are thinking that there must be a "jinx" at work.

Trying to make sure his men concentrate only on their job, Mason keeps women away from the base until he meets Naval Officer Eve Canyon (Dinah Sheridan)….

NEW Appointment with my Father: Hugh Wooldridge on John Wooldridge

NEW Flight of the Pathfinders: Will Iredale on Appointment in London 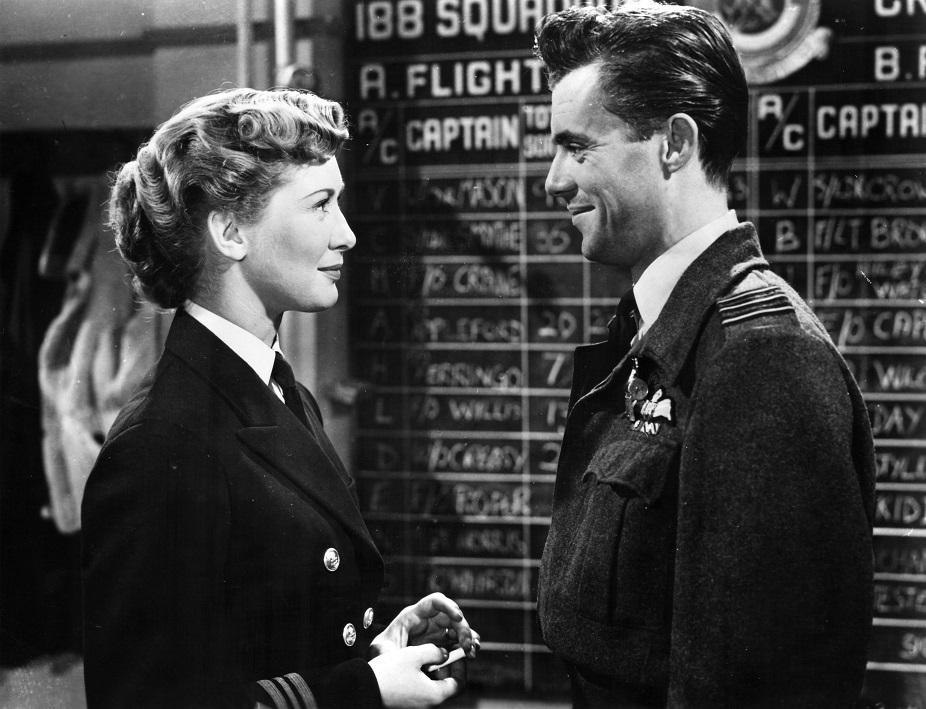 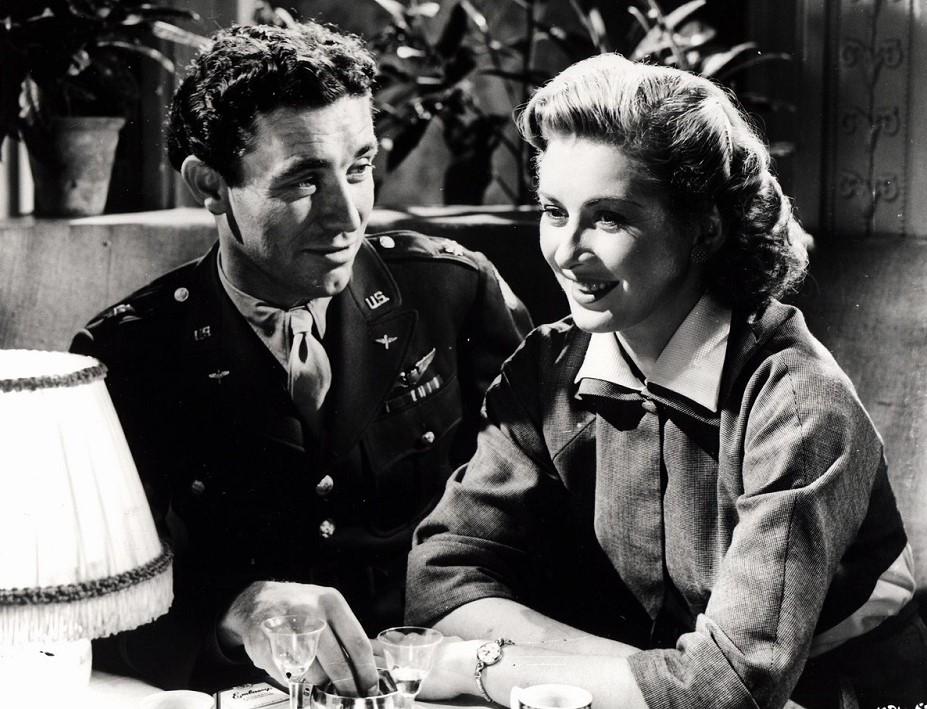