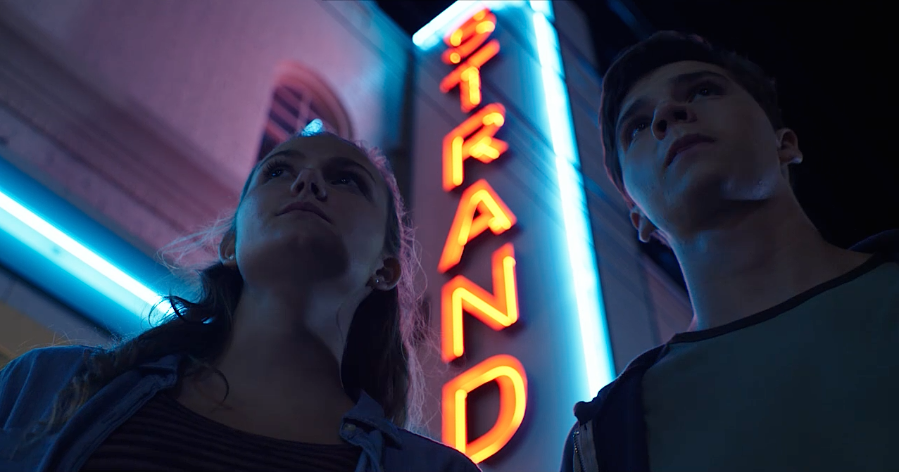 Adding a youthful twist to the Invasion Of The Body Snatchers story Assimilate is an enjoyable if somewhat unoriginal entry in the horror genre.

Zach (Joel Courtney) and his best friend Randy (Calum Worthy) stay in the type of US town where the main ambition of anyone who is born there is to get out as soon as their old enough to leave home. Obsessed with videoing their entire mundane life and uploading it to social media the pair start to become suspicious when the towns adults start acting strangely.

Finding out that their parents bodies and everyone else in the town have been taken over by aliens the pair, along with Karla (Andi Matichak), the boy’s life long friend who Zach has a crush on, and the towns sheriff (Cam Gigandet), try and document what’s going on so that they can inform the outside world and get help before the aliens get a chance to leave the confines of their town.

Assimilate has some genuine scary and tense moments, an assault on a caravan by hordes of aliens being one of the films highlights and the tension does ramp up the closer that we come to the climax. All in all Assimilate is nothing bold or innovating however it does makes great use of a well told story and with a young and enthusiastic cast ends up being pretty enjoyable.