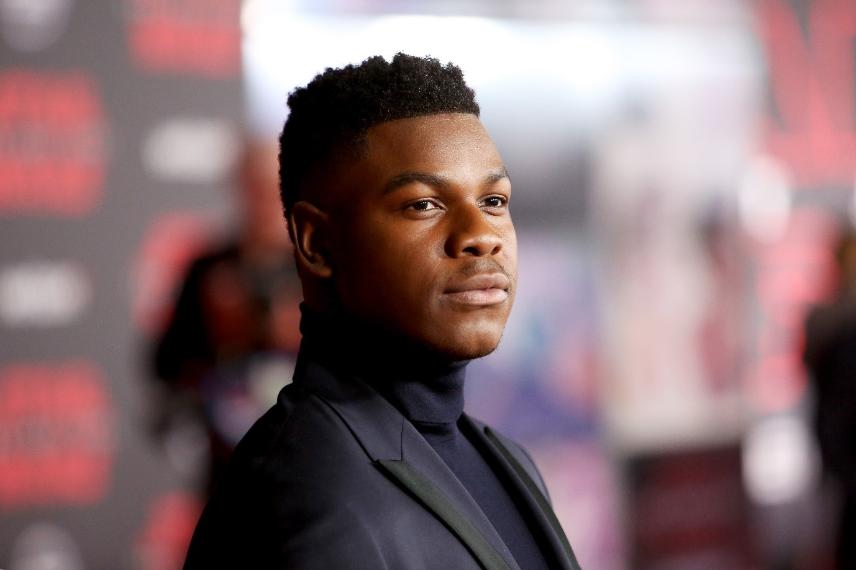 STUDIOCANAL, Film4, Complete Fiction Pictures & UpperRoom Productions have announced that they are in early development on ATTACK THE BLOCK 2.

In this, the 10th anniversary year of sci-fi cult classic ATTACK THE BLOCK, STUDIOCANAL & Film4 confirm that Nira Park, Joe Cornish, John Boyega & James Wilson have reunited to develop and produce the highly anticipated second film. Cornish will write and direct with John Boyega returning to star as Moses. Details about the plot are currently being kept under wraps.

Joe Cornish comments “I’m thrilled we’re officially announcing our return to the world of ‘Attack The Block’ on the tenth anniversary of the film’s release. I can’t wait to work alongside John again, bringing audiences an even bigger slice of inner-city alien action."

The 2011 film featured an ensemble of relatively new, then unknown, actors, including Boyega who has quickly become one of today’s most sought-after young actors. He has since gone on to star in several films and most recently earned a Golden Globe and Critics’ Choice Award for his performance in Steve McQueen’s anthology film series Small Axe for BBC/Amazon Prime. Additional cast in the original included Alex Esmail, Danielle Vitalis, Leeon Jones, Franz Drameh, and Simon Howard. It also starred Jodie Whittaker, Luke Treadaway, and Nick Frost.

John Boyega expands “It’s been a decade since Attack The Block was released and so much has changed since then. I’m excited to see this heightened story return to the streets of London. Moses has remained one of my favourite characters to play and bringing him back is a huge honour.”

Prior to its release, ATTACK THE BLOCK received the Audience Award at both SXSW and Los Angeles Film Festival and instantly became a favourite of fans and critics – it currently holds a 90% on Rotten Tomatoes and has gone on to earn its place as a true cult film.

ATTACK THE BLOCK 2 will be produced by Nira Park and Joe Cornish through Complete Fiction Pictures, the production company recently formed by Park, Cornish, and filmmaker Edgar Wright. John Boyega will produce through UpperRoom Productions.