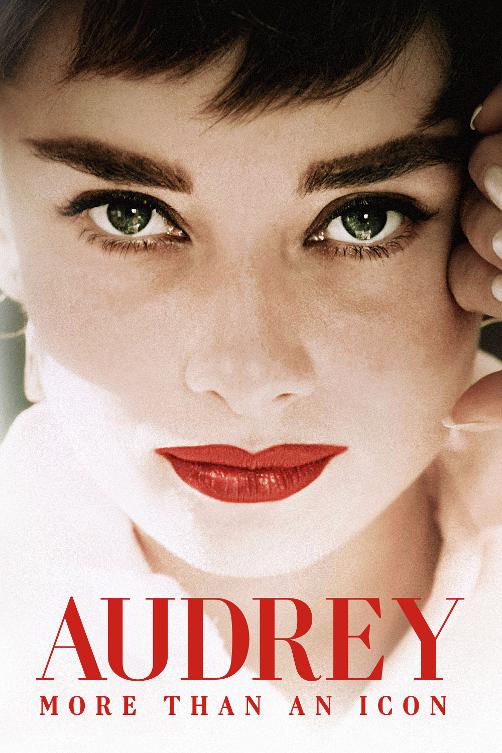 Rather surprisingly director Helena Coan’s documentary on one of Hollywood’s most iconic film stars focuses very little on her Hollywood career, yes all her most famous films, My Fair lady, Roman Holiday etc. get a mention but any reference is fleeting and on most occasions is limited to short clips of Hepburn attending a premier or a photoshoot. Instead Audrey skips past the Hollywood part that most of us will probably know and focuses instead on her private life.

Told through voice overs by Hepburn herself and contributions from friends and colleagues, including Sean Hepburn-Ferrer (Audrey’s son) Emma Ferrer (Audrey’s granddaughter) Richard Dreyfuss (co-star) Clare Waight Keller (former artistic director, Givenchy) John Loring (design director emeritus of Tiffany & Co), Audrey is an eye-opening account of how, even with the world at her feet, Hepburn was tortured for most of her life by loneliness and insecurity, her father abandoned her when she was young, an experience that left an emotional scar that she carried with her to the grave.

Audrey’s certainly not perfect, Hepburn wanted most of all to be a ballet dancer, and scenes of a dancing ballerina feel like they’ve been plucked out of the air and placed at random points for no reason, the only purpose they serve is make Audrey feel longer than it actually is.

If you’ve even a passing interest in one of Hollywood’s greatest ever stars Audrey’s a moving and emotional account of how, on occasions, all the money and fame in the world can’t buy happiness.