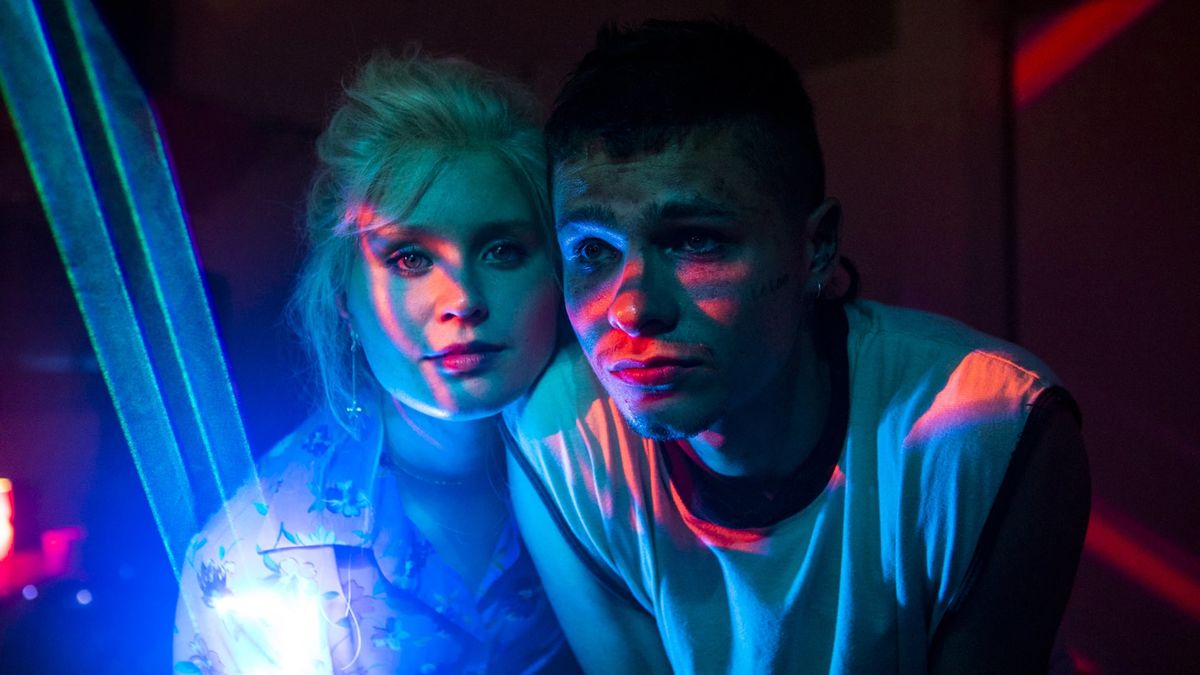 Eliza Scanlen seems to play a sick person very well as she was excellent as the terminally ill Beth March in 2019’s “Little Women” and she gives another outstanding performance as cancer sufferer Milla Finlay in director Shannon Murphy’s “Babyteeth”.

From a screenplay by Rita Kalnejais, and based upon her stage play of the same name Babyteeth is a compelling coming-of-age comedy-drama that’s lifted above the ordinary by a collection of wonderful performances from its outstanding cast.

We first meet 16 year old Milla (Scanlen) at a low point in her young life. Suffering from cancer her spirits are lifted when, at a train station, she meets the older free-spirited Moses (Toby Wallace). Moses as it turns out is every parent’s worst nightmare, the 23 year old tattooed drug addict, who’s even been shunned by his own mother, is not the type of boy you want your young vulnerable daughter associating with. Relying on her parents for support doesn’t seem to be an option for Milla as her home is not the happiest of places due to the fact that her parents Henry (Ben Mendelsohn and Anna’s (Essie Davis) marriage is not in the greatest of shapes. Her mother is a manic depressive who’s addicted to her prescription drugs whilst her father lusts after the pregnant neighbour who’s moved in across the street.

Seeing a smile coming back to their daughter’s face and against their better judgment, this is just after Moses has robbed her mother at knifepoint for her drugs, her parents reluctantly agree to let him move into the house, in the words of her mother “This is the worst possible patenting I can imagine”.

Shannon Murphy chooses to stick pretty much to the feel of the original play, each part of the story is broken up into small acts with titles such as “when Mila met Moses on platform 4” and “Anna and Henrys Tuesday appointment”. She even plays the old theatre trick of “breaking the fourth wall” on a couple of occasions by having Scanlen smile directly into the camera and at the audience.

Babyteeth is a story of life and family and how on occasions the right decision is not always the correct one.