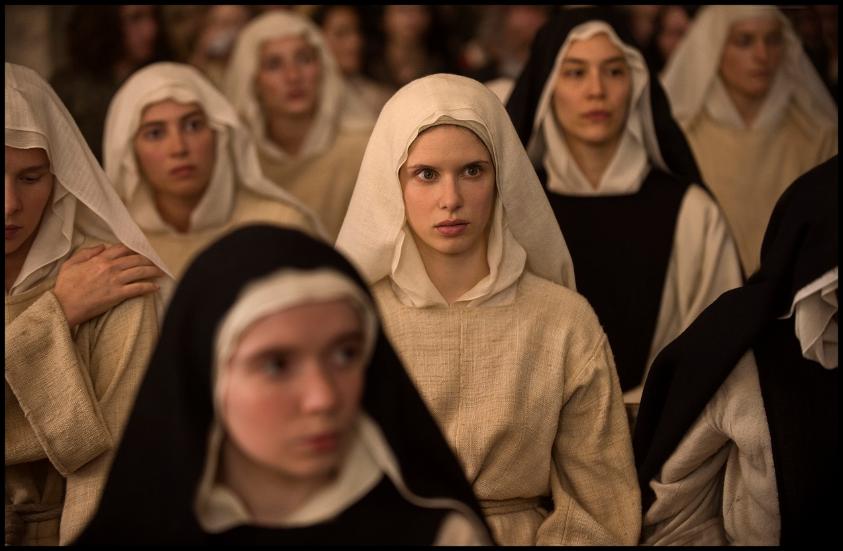 Directed and co-written by Paul Verhoeven, Benedetta will receive its world premiere at the Cannes Film Festival on July 9, 2021 and is the latest film from the maverick filmmaker, following the Oscar nominated and Golden Globe winningElle, and internationally renowned films such asBasic Instinct, Turkish Delight, Total Recall, RoboCop, Starship Troopers and Showgirls.

Set in the late 17th century and inspired by true events, the film follows a woman who joins a convent in Pescia, Tuscany as a plague ravages the land that surrounds it. Capable of performing miracles from an early age, Benedetta’s impact on life in the community is immediate and momentous.