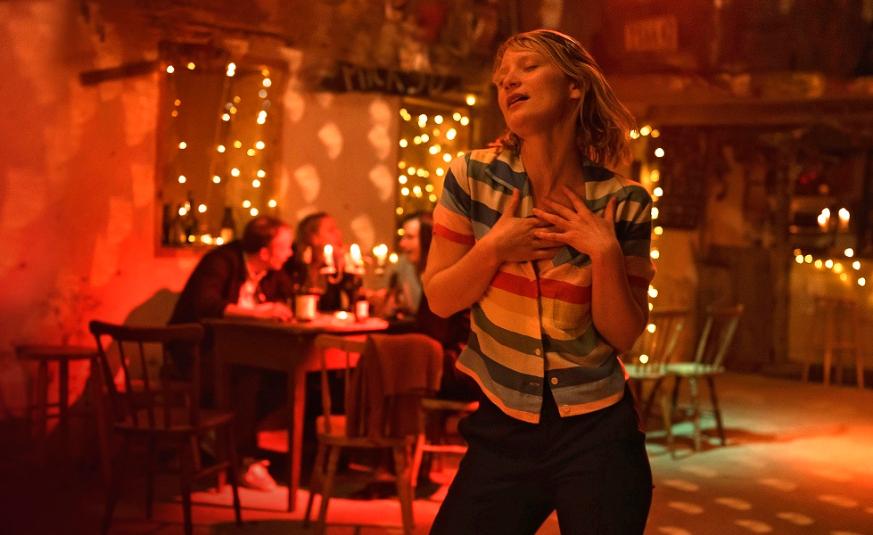 MUBI, the theatrical distributor and global curated film streaming service has announced that it has acquired all rights for Mia Hansen-Løve’s Bergman Island for the UK and Ireland, and plans to release the film theatrically.

Bergman Island tells the story of a couple of American filmmakers, Chris (Vicky Krieps) and Tony (Tim Roth), who retreat to the mythical Fårö island for the Summer. In this wild, breathtaking landscape where Bergman lived and shot his most celebrated pieces, they hope to find inspiration for their upcoming films. As days spent separately pass by, the fascination for the island operates on Chris and souvenirs of her first love resurface. Lines between reality and fiction will then progressively blur and tear our couple even more apart.