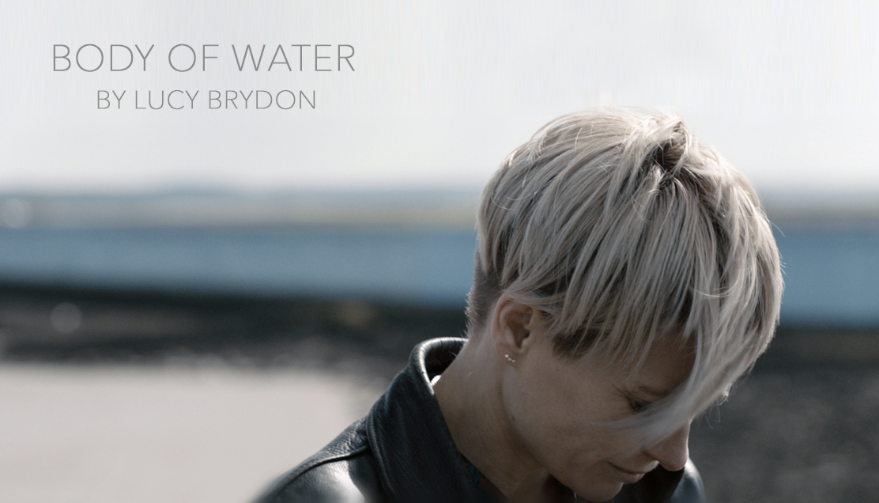 “Body Of Water”, Lucy Brydon’s first film as a director, is the powerful and emotional story of one woman’s struggle with anorexia,

We first meet Stephanie (Sian Brooke) as she’s being released from a mental health clinic after being treated for an eating disorder.

After spending months in the clinic she’s greeted by her mother (Amanda Burton) with a coldness that would seem to indicate that she has very little sympathy for her daughters current plight, “sit in the back seat, there’s more room “she barks at her.

Things unfortunately don’t get much better when she gets home. Her teenage daughter Pearl (Fabienne Piolini-Castle), would rather take drugs and send inappropriate pictures to her boyfriend than speak to her mother, whilst Stephanie’s own mother is more preoccupied with her upcoming wedding than her own daughter’s wellbeing and if all this wasn’t bad enough Shaun (Nick Blood), the support worker she has been allocated, is more preoccupied with trying to get her into bed than looking after her wellbeing.

Brydon never at any time shines any light into Stephanie’s troubled life and it’s no surprise that she spends the entire running time grappling with her inner feelings In one scene, whilst at a family gathering, her mother forces cake into Stephanie’s mouth whilst in another she ridicules her when the bridesmaids dress she’s having fitted hangs on her like a cloth sack.

If there is a downside to Brydon’s film it’s that we never really get a backstory that would help us understand Stephanie and her illness, we know that she was a war correspondent but other than that her life prior to leaving the clinic is all a bit of a mystery

Plaudits have to go to Sian Brooke’s as her performance is nothing short of mesmerising, the pain and trouble that she goes to for the sake of her character is on the screen for everyone to see.

“Body of Water” shows how mental health effects not only the sufferer but also family and friends and comes highly recommended.