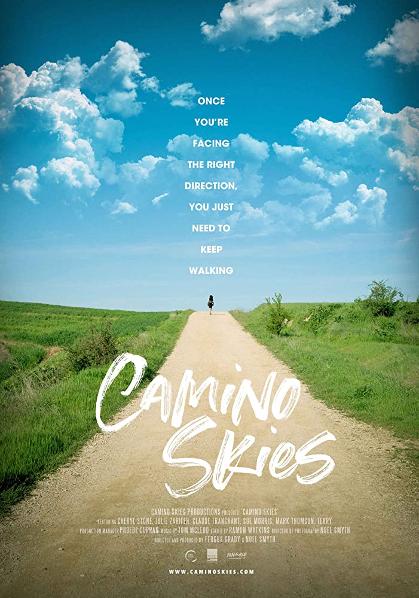 Independently shot over 42 days, the film follows the journey of six strangers as they embark on the historic ‘Camino de Santiago’ - an historic 800km pilgrimage that starts in France and works its way through Spain before arriving in the city of Santiago de Compostela.

Each of the characters have their own reasons for walking but ultimately come together to work through heartbreak and defy their physical ability.

Dealing with themes of loss and hope, the film is an uplifting look at what it means to live with grief.

Premiering at the 2019 Newport Beach Film Festival, the film went on to make its Australasian premiere at Doc Edge Film Festival where it received awards for ‘Best NZ Director’ and ‘Best NZ Emerging Filmmaker’ citing that "The Directors ability to capture intimate, poignant moments with subtlety and restraint while carefully crafting a narrative was both engaging and genuinely moving.”