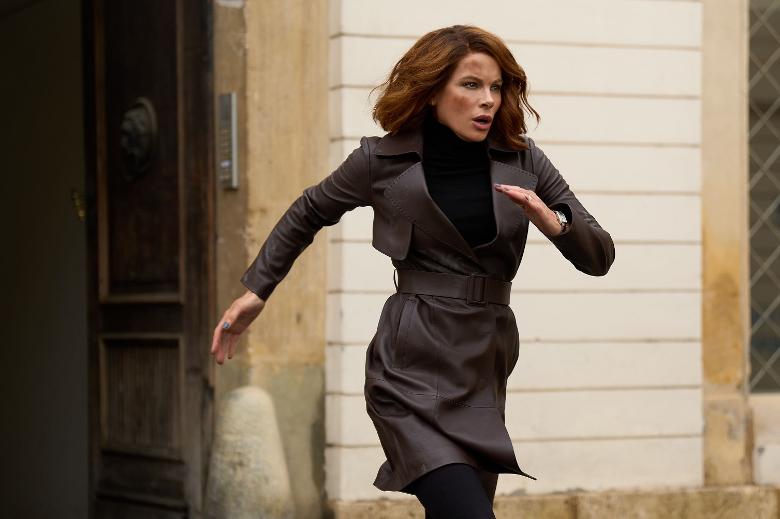 WITH RUPERT FRIEND JOINING THE CAST OF THE ACTION THRILLER

Principal photography has begun in Croatia on action thriller CANARY BLACK. From the producers of Greenland and the director of Taken , Kate Beckinsale (Underworld, Jolt) stars as Avery Graves. The cast also includes Rupert Friend ( Obi-Wan Kenobi, Anatomy of a Scandal). Anton are handling worldwide sales and will be selling the film at AFM in November.

A top CIA operative, Avery Graves, is blackmailed by terrorists into betraying her own country to save her kidnapped husband. Cut off from her team, she turns to her underworld contacts to survive and help locate the coveted intelligence that the kidnappers want. Betrayed at every turn, she must rely on her cutting-edge training and primitive fighting skills in a deadly race to deliver a ransom that could trigger a global crisis.

Pierre Morel (Taken, Peppermint) directs from a screenplay by Matthew Kennedy. The Cinematographer is Thierry Arbogast ( The Fifth Element, Lucy) and the Production Designer is Sebastian Krawinkel (Around The World In 80 Days, A Most Wanted Man).