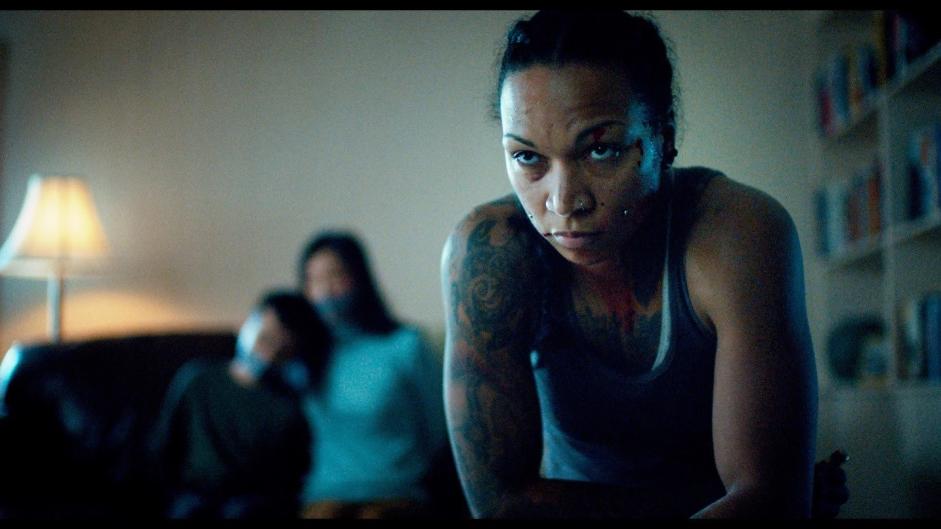 Catch the Fair One follows former boxer Kaylee ‘K.O.’ Uppashaw (Reis, who co-wrote the role with Wladyka) as she embarks on the fight of her life when she infiltrates a human trafficking ring in search of her missing sister.

Reis is the first Native American fighter to win the International Boxing Association middleweight crown. She also fought in the first female boxing match ever televised on HBO, and is currently the WBA Super Lightweight Champion. Reis is a fierce advocate for her Native American communities and has mentored at-risk youth.

Wladyka said of his work with Reis, “One of the most important issues K.O. speaks about and fights for is the missing and murdered Indigenous women of North America. This is an issue that we both agree needs more visibility. This film is the culmination of a four-year collaboration between K.O. and me. It is our artistic interpretation of a real issue. The world has never seen a mixed Indigenous, two-spirit hero on screen, and I’m proud of the raw, committed, performance K.O. delivers. I can’t wait for audiences to see it.”