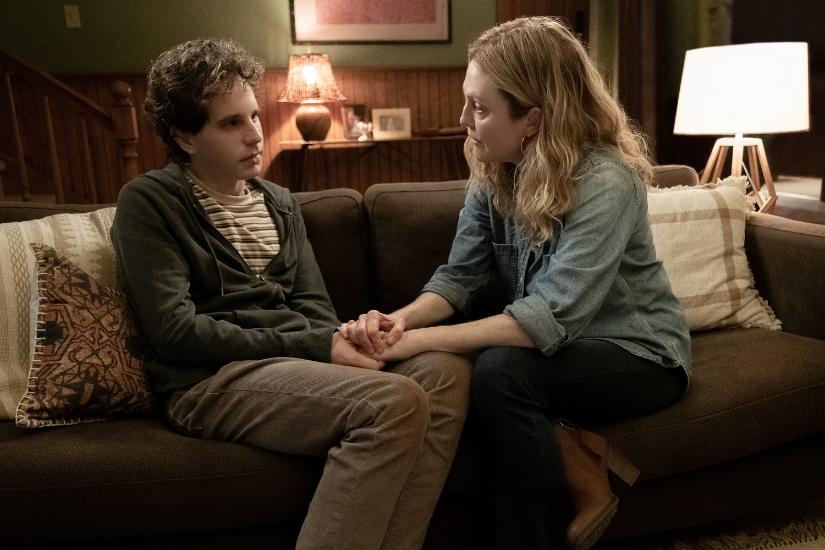 If you’re a fan of Broadway or West End musicals you probably won’t need any introduction to Dear Evan Hansen. Winner of numerous awards and a commercial and critical success, Dear Evan Hansen is one of the most popular and successful stage shows of the last few years.

Now transferring to the big screen with Broadways original Evan Hansen Ben Platt in the lead role fans will have nothing to be disappointed about as the show transfers well and makes for an enjoyable addition to numerous stage to screen musicals.

The story follows Evan Hansen, a high school pupil who, whilst suffering from anxiety and depression, is tasked by his therapist to pen a letter to himself describing his inner most thoughts and emotions. Infatuated but too scared to approach fellow student Zoe Murphy (Kaitlyn Dever) Evan writes a letter where he makes reference to Zoe. After Evan meets Zoe’s brother Connor (Colton Ryan) for the first time Connor sees the letter and takes it from Evan. The next day Evan gets a shock when he’s approached by Connors parents (Amy Adams and Danny Pino) who tell him that Connor has taken his own life. Consumed by grief but believing that their son had a true friend in Evan the parents start to treat Evan like a son. Not wanting to hurt the parents, Evan lets them believe that he was best friends with their son. Taken under their wing and invited into their home Evan finds himself becoming trapped within his world of deceit and lies.

Dear Evan Hansen has been praised for how it tackles mental health and it’s not hard to see why as the story is moving and tragic but never overly sentimental. With music and lyrics by the show’s Oscar, Grammy and Tony-winning song writing team of Benj Pasek & Justin Paul (La La Land, The Greatest Showman) Dear Evan Hansen is a must for fans of both the show itself and of musicals in general.