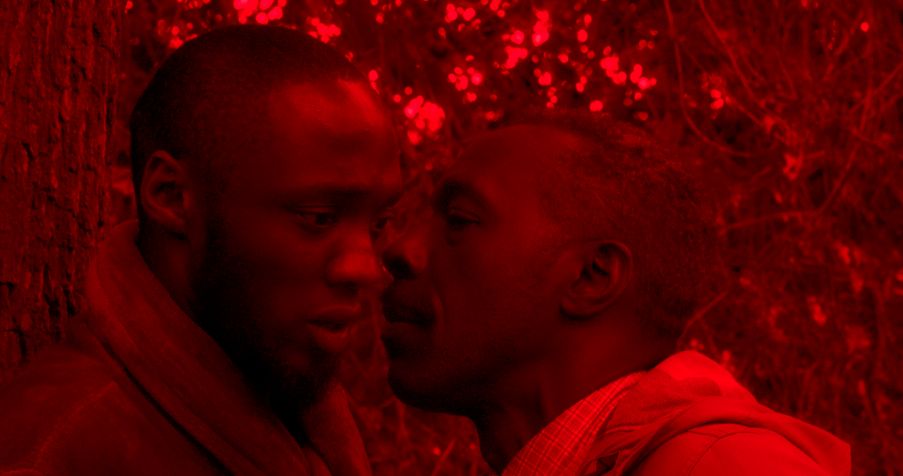 When an unpaid train fine comes back to haunt him, office worker Ralph flees London to a forest motel where a temporary hideout becomes a nightmarish purgatory, and emerging ghosts of the past force him to confront the loss of his father. British Independent film DEMON will be premiering online at the Oscar qualifying 31st Cinequest Film Festival in the US for a limited time (March 20th- 30th 2021). Cinequest Film & VR Festival located in San Jose and Redwood City, combines the cinematic arts with Silicon Valley’s innovation. Tickets - http://bit.ly/DemonMovie