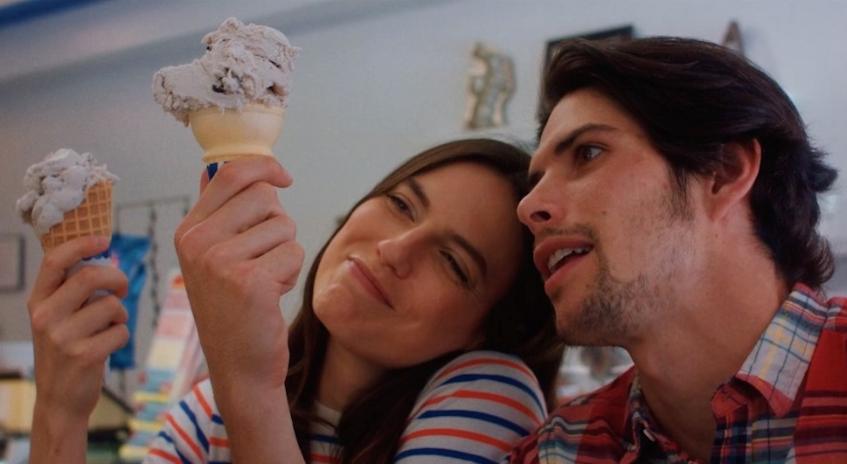 Donna’s love story with Nick begins so sweetly. He charms her with all the right words and all the right actions that make it seem so easy and so possible to be happy. Nick’s words and actions change and become so abusive on every level that he makes it nearly impossible for Donna or their children to love him, or like him. As he makes one bad decision after another, Donna is forced to question her own bad decisions and why and how she both sacrifices her dreams and enables Nicks’s bad behaviour.

It takes a brutally violent physical attack by Nick for Donna to make the decision to leave him for good. He retaliates with financial abuse, eagerly taking on the role of deadbeat dad, by refusing the financial support that would provide for the well-being of his children. Donna digs deep to find the strength to go it alone rather than return to the life of physical, emotional, and verbal abuse with Nick. If it means working three jobs, she works three jobs. Day and night shifts. If it means relying on the help of her family, friends, or the charity of strangers, she accepts their help and charity with grace; all while Nick drifts in and out of their children’s lives with the whimsy of a teenager.

As Donna works to maintain stability and security for her kids, in spite of their father, she also begins to pursue the lifelong dream she’s repeatedly put on hold while she got married and started her family like the “good girls” of her era were raised to do. It may seem like a small dream, but it’s hers and she fulfils it. She goes to college and graduates.
Donna: Stronger Than Pretty
Director: Jaret Martino
Cast: Catharine Daddario, Kate Amundsen, Brittany Molnar
UK Release: Digital Platforms 24th July 2021