Please note: Dreams On Fire is available nationwide as part of the digital festival 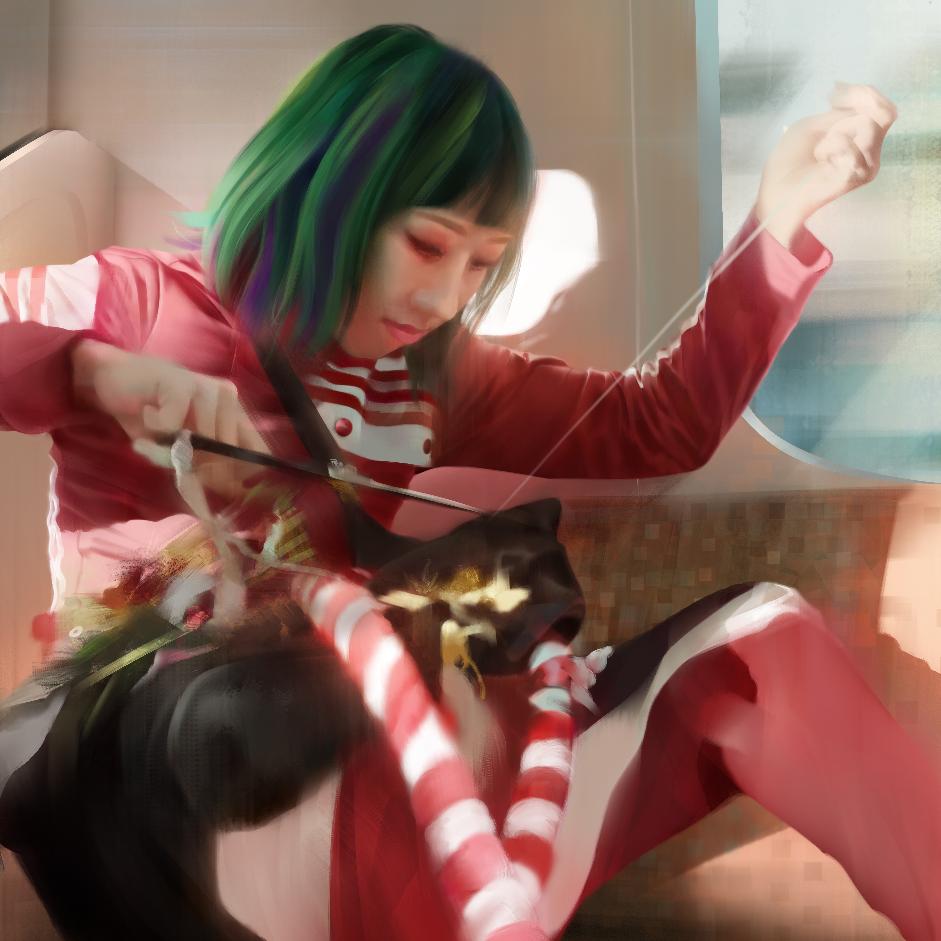 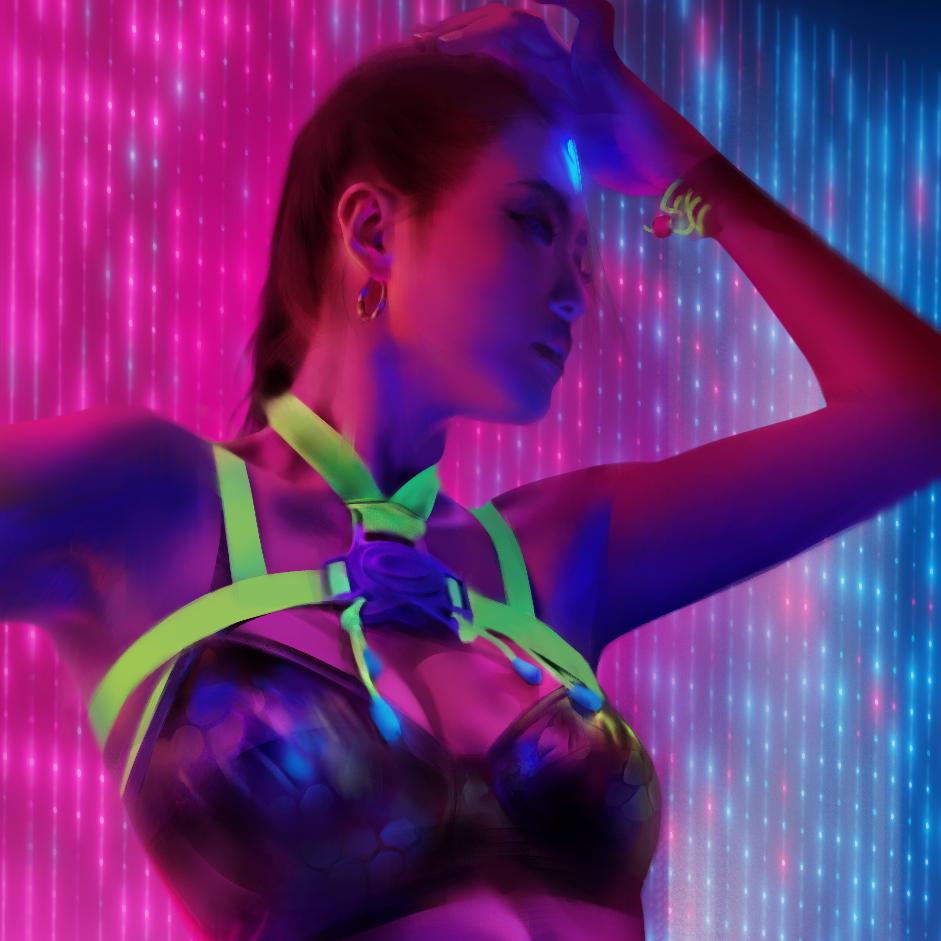 After a decade of immersing himself in the subcultures of the city, DREAMS ON FIRE is a kinetic love-letter to his spiritual home.

Bambi Naka was launched to fame as part of dance duo AyaBambi, alongside her then romantic partner Aya Sato, when a video of their unique style went viral - and Madonna invited them to be her lead dancers on a two-year world tour (Video Below)

This is Bambi's first lead role as an actor.

Synopsis
Yume has always dreamed of being a dancer. Opposed by her family, she runs away to Tokyo. Witnessing the talent of her countless peers, she is quickly confronted by the reality of how difficult it will be to achieve success. Penniless but undefeated, she works as a hostess in Tokyo’s red-light district to sustain herself. All the while, she studies and integrates herself into the dance community. Throughout her journey, her dance skills and confidence improve, as she overcomes countless challenges and forges strong friendships.
Dreams On Fire
Director: Philippe McKie
Cast: Ikuyo Kurda, Akaji Maro, Bambi Naka
World Premiere Glasgow Film Festival 6th March 2021
Order here: GFF21