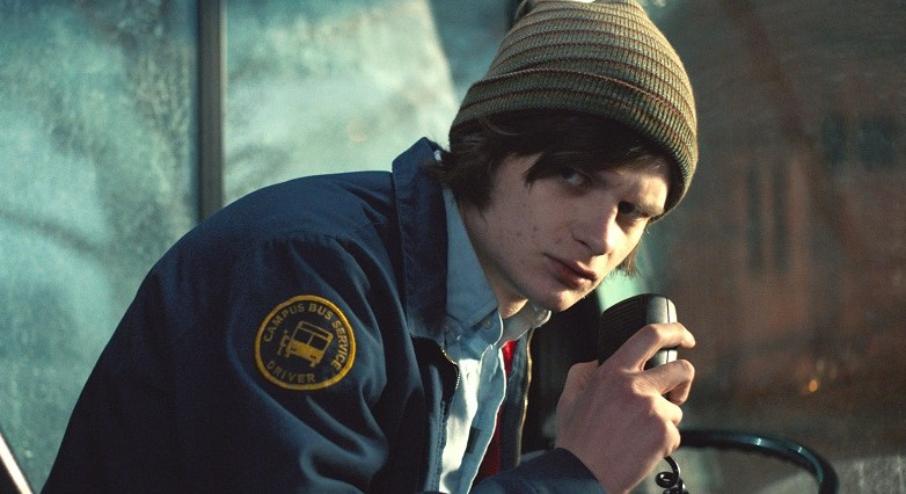 Michael (Charlie Tahan) is a recent graduate whose post-college plan is derailed when his girlfriend leaves him for a job in New York City. Stuck in Ohio without a new plan of his own, Michael finds himself caught in the endless loop of driving the ‘Drunk Bus’ - the debaucherous late-night campus shuttle that ferries drunk college students from parties to the dorms and back.

When the bus service hires a security guard to watch over the night shift, Michael comes face-to-tattooed-face with Pineapple, a 300-lb punk-rock Samoan who challenges him with a kick in the ass to break the loop and start living or risk driving in circles forever.