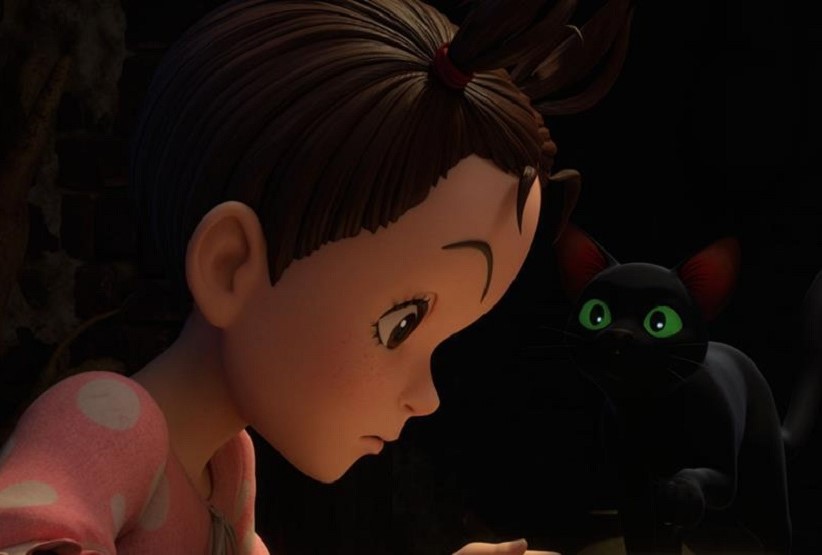 EARWIG AND THE WITCH

IN CINEMAS THIS SPRING

Launching their 2021 theatrical slate with a bang,Elysian Film Group Distribution announces the brand newStudio Ghibli feature film animationEARWIG AND THE WITCH, directed byGoro Miyazaki ( FROM UP ON POPPY HILL, TALES FROM EARTHSEA),as the company’s debut release. The film, which premiered at Cannes Film Festival earlier this year is based on the children’s novel of the same name by Diana Wynne Jones (HOWL’S MOVING CASTLE) and marks Studio Ghibli’s first entirely 3DCG animated feature . Produced by Studio Ghibli co-founder Toshio Suzuki with planning from Miyazaki’s father, the legendary Hayao Miyazaki (SPIRITED AWAY, MY NEIGHBOR TOTORO ), EARWIG AND THE WITCH is the third solo feature from Goro Miyazaki which tells the story of a courageous young orphan forced to live with a selfish witch. EARWIG AND THE WITCH will be in cinemas nationwide in Spring 2021.

Growing up in an orphanage in the British countryside, Earwig has no idea that her mother had magical powers. Her life changes dramatically when a strange couple takes her in, and she is forced to live with a selfish witch. As the headstrong young girl sets out to uncover the secrets of her new guardians, she discovers a world of spells and potions, and a mysterious song that may be the key to finding the family she has always wanted. 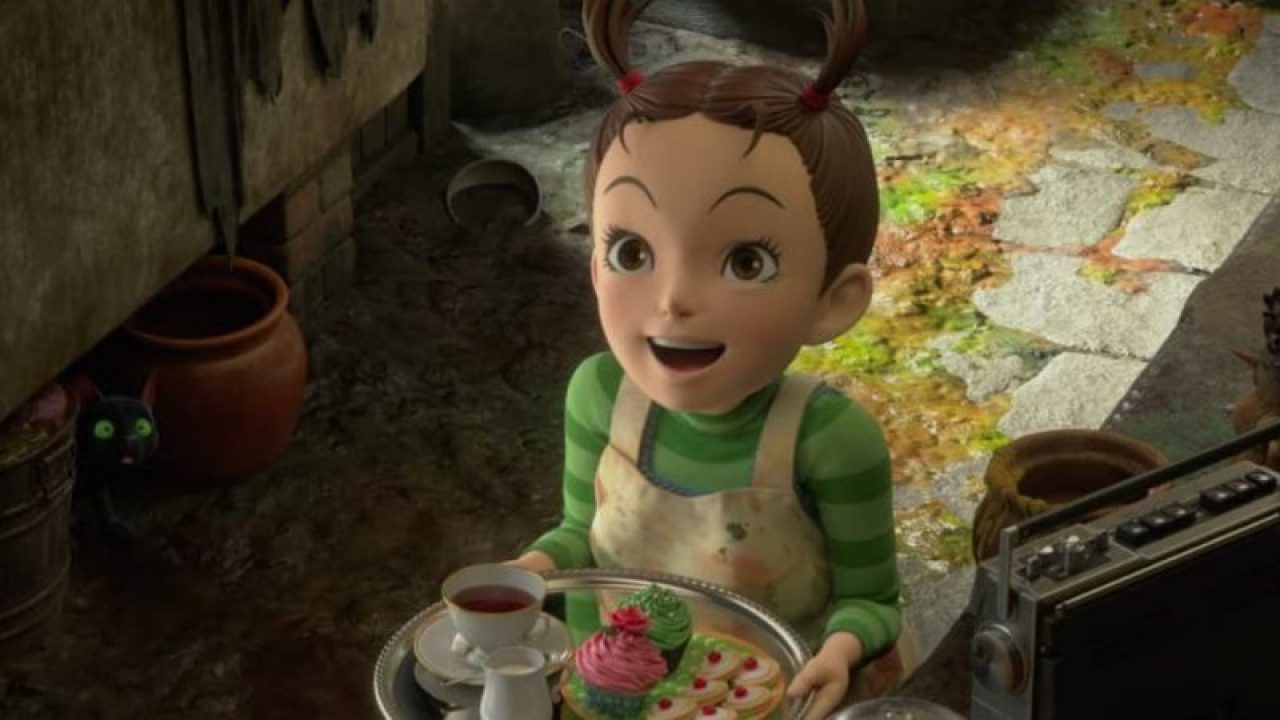 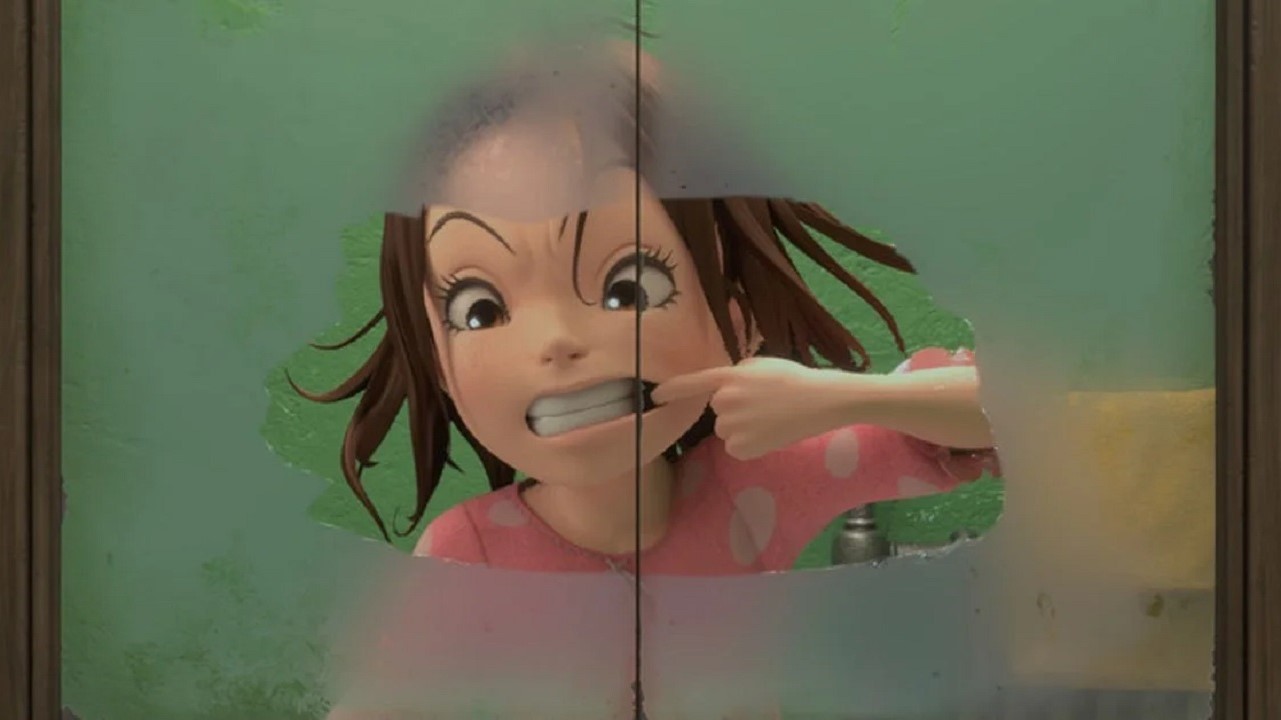 EARWIG AND THE WITCH is first theatrical release from the newly established UK distribution company headed up by CEO Danny Perkins. Also on the slate for 2021 is Elysian’s first UK production currently in development GREATEST DAYS, a feel-good film based on the stage musical The Band which features 16 hit songs from UK boy-band, Take That.