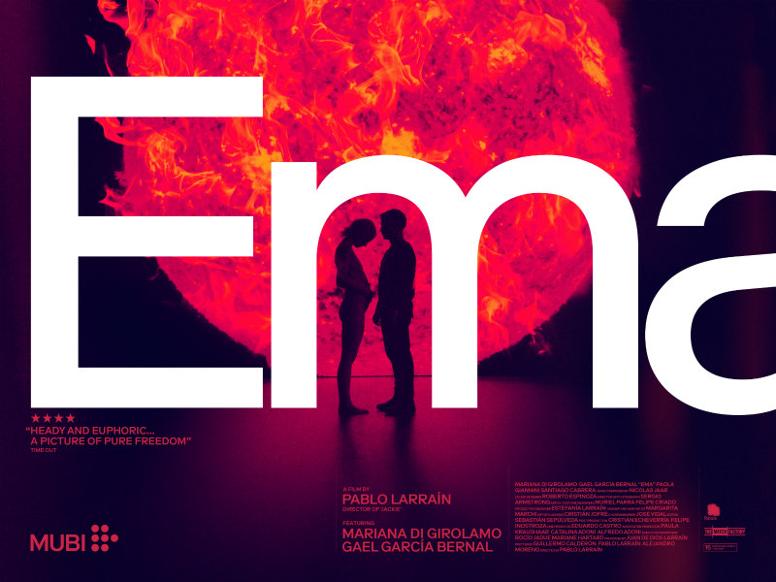 After watching the trailer you would expect Ema to be a film with very little story and plenty of music and dancing. However the truth is a little different as it’s actually a well-crafted family drama that’s interspersed with some visually stunning dance routines and a pulsating soundtrack.

Directed by Pablo Larrain (Jackie, Neruda) and set in Chile the Ema (Mariana Di Girolamo) of the title turns out to be a young female dancer who is part of a reggaeton dance troupe.

Involved in a toxic marriage with the dance troupes older choreographer Gaston (Gael García Bernal), and after making a rash decision to send their adopted child Polo back into the hands of the state after he badly burns her sister, Ema turns to using her sexuality and charm in order to win him back.

Larrain’s film is a hot bed of sex and deceit that’s filled with some fascinating characters, great performances and stunning visuals. New comer Di Girolamo is fantastic in the lead role and pretty much carries the film on her own.