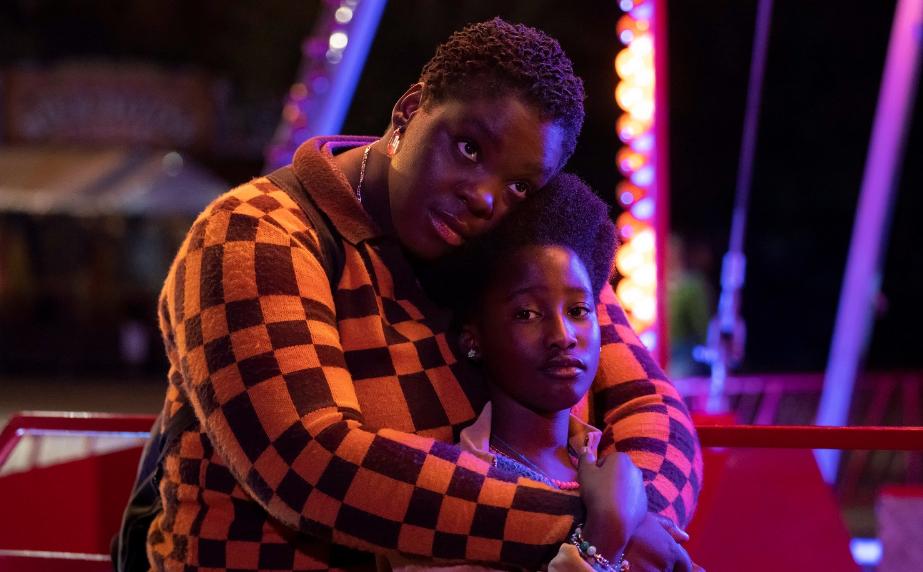 Glasgow Film Festival (GFF) 2023 has announced that it will open on 1 March with the UK premiere of Adura Onashile’s Glasgow-shot debut feature Girl, following its World premiere at Sundance in January 2023.

Grace (Déborah Lukumuena) and her 11 year-old daughter Ama (Le'Shantey Bonsu) are trying to build a new life in Glasgow, a city where everything feels strange and hostile. Traumatised by her past, Grace just wants to keep her daughter safe from harm. Ama is told to trust nobody. When Ama makes friends with a classmate, it only adds to Grace’s anxiety and fear that their special bond is under threat. This atmospheric and poignant tale of what it takes to escape the legacy of violence and trust in the future marks Glasgow-based writer-director Onashile as an exciting new voice in Scottish cinema. Girl is a barry crerar production, supported in production by the BFI (awarding National Lottery funding), BBC Film and Screen Scotland, in association with Great Point Media.

Tickets to Girl will go on sale at noon on Monday 16 January at glasgowfilm.org.