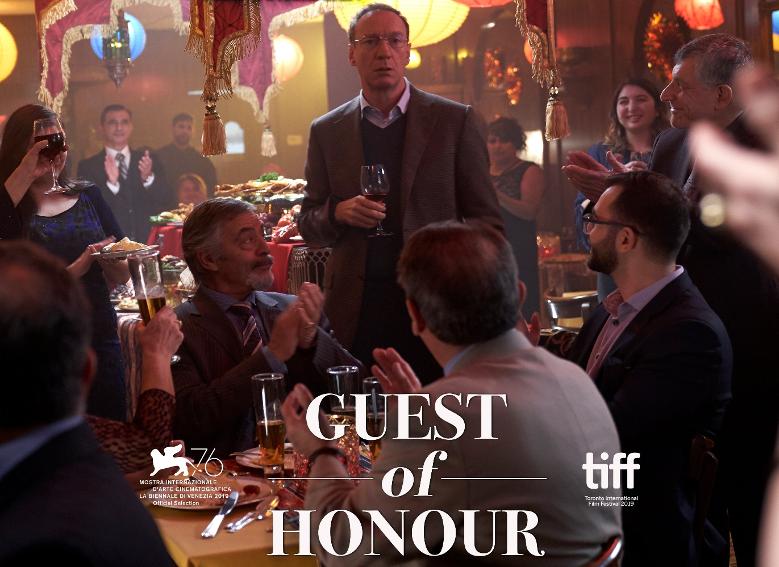 The story begins with Jim’s (David Thewlis) daughter Veronica (Laysla De Oliveira) arranging her father’s funeral with their local minister (Luke Wilson). During the pair’s conversation we find out, in flashback, that her father was employed as a food inspector, a job that fitted him like a glove. A rather serious man, Jim was on the lookout for violations of the food hygiene code even when he was just out for a sandwich for lunch.

As the pair peel away the layers of Jim’s life we find that her father certainly had his demons. Left widowed after his wife has died of cancer and his daughter has spent time in prison the only company that he has is a rather elderly rabbit called Benjamin. It’s during his time on his own that he becomes obsessed with finding the truth as to why his daughter, a music teacher, has ended up in prison for sexual offences against teenage students’ that she clearly didn’t commit..

Thewlis and De Oliveira are excellent in their respective roles, the problem appears to be that in weaving so many different threads in his story, writer and director Atom Egoyan doesn’t really bring any of them to a satisfying conclusion.

Whilst enjoyable, in no small part, thanks to Thewlis’s and De Oliveira’s performances, “Guest Of Honour” is, ultimately, a film that promises so much, but by the end, leaves you with more questions than answers.