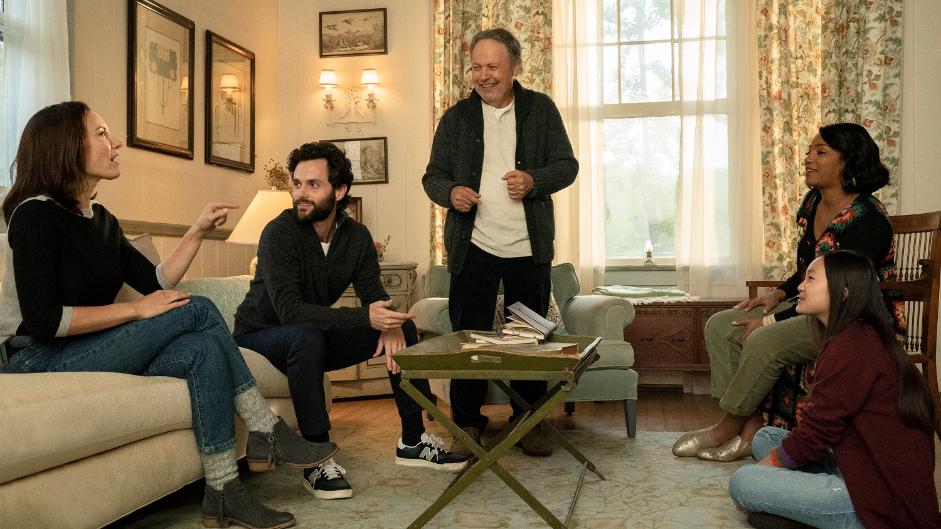 It’s a shame Billy Crystal doesn’t make more movies, better known for being the voice of Mike in Pixar’s Monsters Inc. and 9 times host of the Oscars, as he’s one of Hollywood’s most underrated and gifted actors.

In Here Today Crystal plays Charlie Burnz, a TV comedy writer who is starting to show signs of dementia. Wanting to keep it a secret from his nearest and dearest, the widower meets jazz singer Emma Payge (Tiffany Haddish) on a dinner date that her boyfriend won in an auction, her boyfriend having paid the princely sum of $22. After Emma is rushed to hospital due to an allergic reaction that she has to shell fish that she eats at the meal, and despite the age gap, the pair hit it off and become good friends, much to the annoyance of Charlie’s children who think that there’s more going on than there actually is.

As is the way with Crystal and Haddish’s movies humour isn’t too far away from the surface with large parts of the movie being played for laughs. However Here Today is at its best when it takes itself more seriously. Underneath all the gags there’s a serious and heart touching movie especially towards the end as Charlie’s condition deteriorates and he has to rely more and more on Emma.

If you’re a fan of Crystal, or even if you’re not, Here Today is a rare chance to see him on the big screen and comes highly recommended.