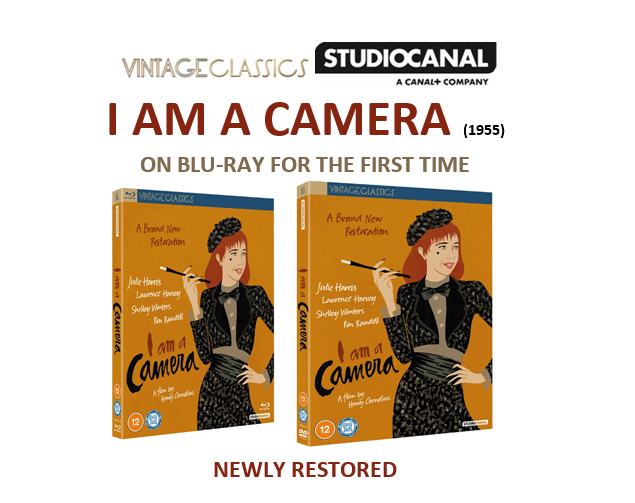 STUDIOCANAL has announced the upcoming release of a newly-restored version of the risqué comedy drama, I AM A CAMERA.

Available to own on Blu-Ray for the very first time, I AM A CAMERA is based on both the 1945 novel, ‘The Berlin Stories’ by Christopher Isherwood and its adaptation for the stage (also called ‘I Am a Camera’). The play was subsequently developed by Fred Ebb and John Kander as the iconic musical ‘Cabaret’ which celebrates its 50 th anniversary this year.

I AM A CAMERA is directed by Henry Cornelius (Passport to Pimlico, Geneveive) from a screenplay byJohn Collier (Deception, The War Lord).Laurence Harvey ( The Manchurian Candidate, Room at The Top) stars as Christopher Isherwood and Julie Harris ( The Haunting, East of Eden) recreates her Tony® Award-winning performance as Sally Bowles; marking the first onscreen appearance of the iconic character.

The film, featuring an outstanding supporting cast includingShelley Winters (The Poseidon Adventure, A Place in The Sun) and Ron Randell (Kiss Me Kate, King of Kings) is released, complete with brand-new bonus material on Blu-Ray, DVD and Digital on May 23 and is a welcome addition to the ever-expanding Vintage Classics collection .

Berlin, the 1930s. A young English writer (Laurence Harvey) arrives in the city and takes to sharing a flat with vivacious nightclub singer Sally Bowles (Julie Harris). Together they experience the mad swirl of bohemian life and dream of the successes that will be theirs in the future, but as the Swastika becomes an omnipresent symbol throughout the city, and as their Jewish friends begin to fall victim to Nazi persecution, it becomes apparent that there are dark days ahead.

Due to the scandal the play caused on its opening in 1951, the British Board of Film Censors (BBFC) and the Lord Chamberlain's Office refused to approve any film adaptation unless substantial changes were made. Consequently, most of the play's dialogue was rewritten to remove all objectionable material and key plot developments were removed. Despite these alterations, the film still received an 'X' certificate on release. 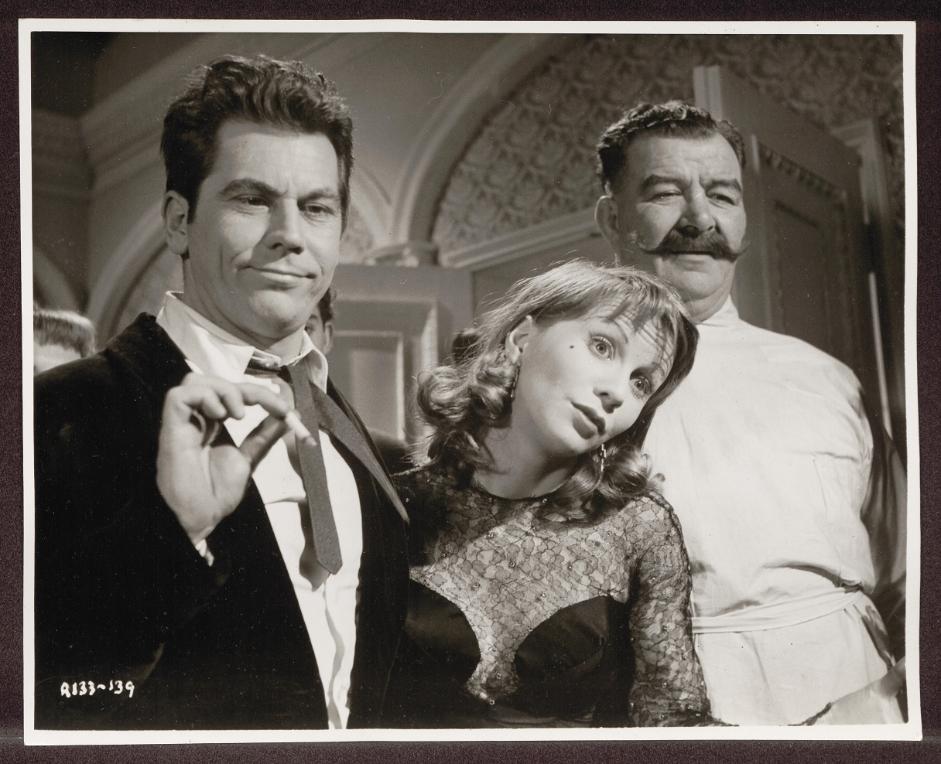 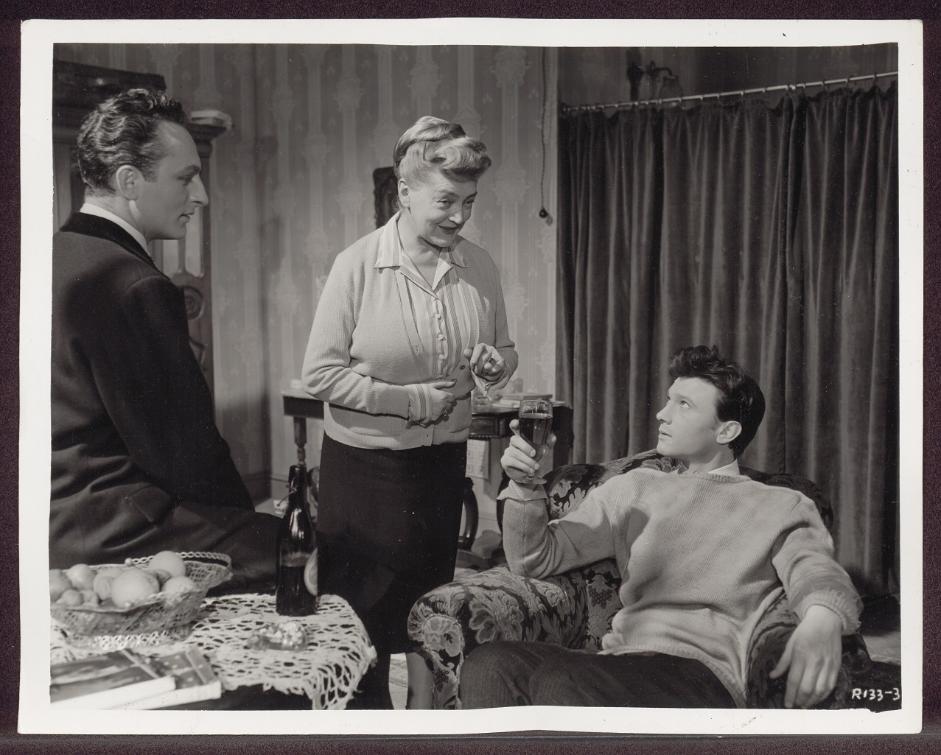