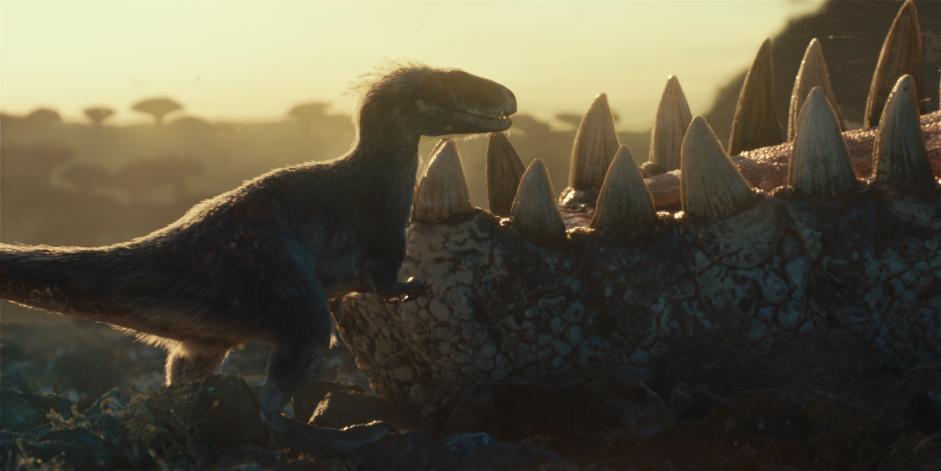 · The Prologue, a new, five-minute special prologue to Jurassic World Dominion, directed by Dominion director and co-writer Colin Trevorrow, is not featured in the film itself but is separate, original content. The Prologue serves as the beginning of a story that will be continued in theaters next summer.

· The Prologue rockets audiences back 65 million years into the past to experience the world before humans existed—and offers a glimpse of a world in which dinosaurs are living among us.

· The Prologue features seven new species of dinosaurs that have never been seen in a Jurassic film before, created by the legendary Industrial Light & Magic, which has created visual effects for every Jurassic film, including Jurassic World Dominion.

· Trevorrow directed 2015’s Jurassic World, which went on to gross $1.7 billion worldwide and is the sixth-highest-grossing film in cinema history.