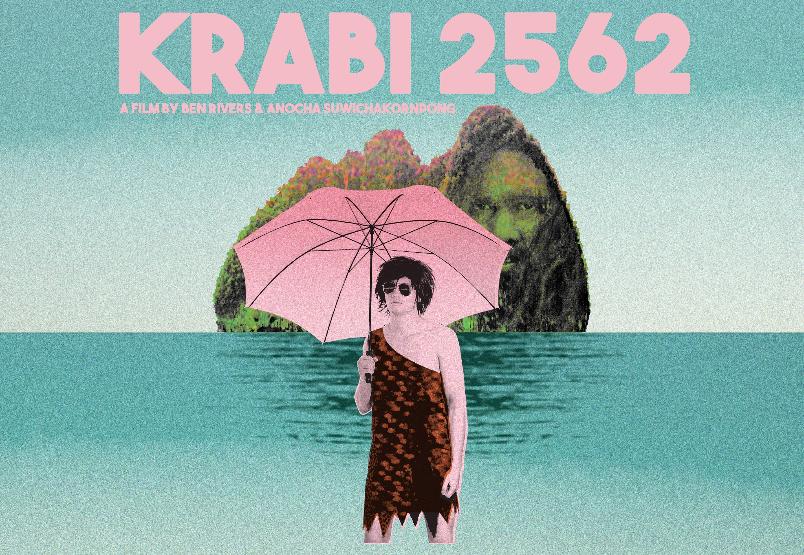 In the town of Krabi, a popular tourist destination in southern Thailand, the pre-historic, the recent past and the contemporary capitalist world awkwardly collide. The town’s local folklore and histories are promoted as attractions to foreigners, while the town’s traditional labour force is muted and hidden from the tourists’ eyes. A nameless character, whose identity continually changes, takes us around town to explore various sites that capture Krabi in its current state. These sites uniquely illustrate how Krabi’s folklore are propagated and commodified to fill the need of tourism industry.