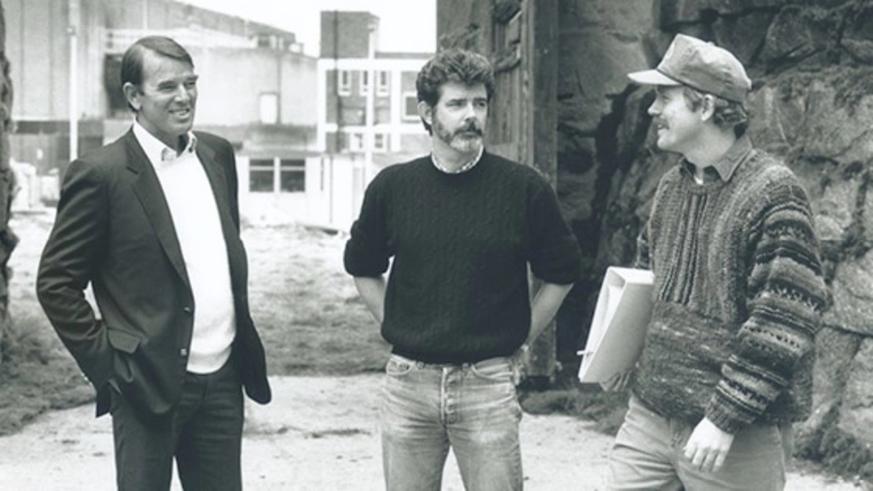 Laddie: The Man Behind the Movies is the story of one daughter’s journey to see her father not just as “Dad”— the man whose success and endless hours devoted to work loomed large over her childhood—but the way his collaborators do—as a doyen of modern American cinema. Through interviews with George Lucas, Ridley Scott, Sigourney Weaver, Ben Affleck, Ron Howard, Morgan Freeman, Mel Brooks, Richard Donner, and more, Amanda Ladd-Jones endeavours to better understand her father, Alan Ladd, Jr. Known to all as Laddie, he is the understated studio chief and Oscar-winning producer behind such films as Star Wars, Alien, Blade Runner, Chariots Of Fire, Police Academy, Braveheart, The Omen, Thelma and Louise, Young Frankenstein and Gone Baby Gone, whose intelligence, kindness, and unflagging faith in the people he hired turned him into one of the most successful movie moguls in Hollywood history.