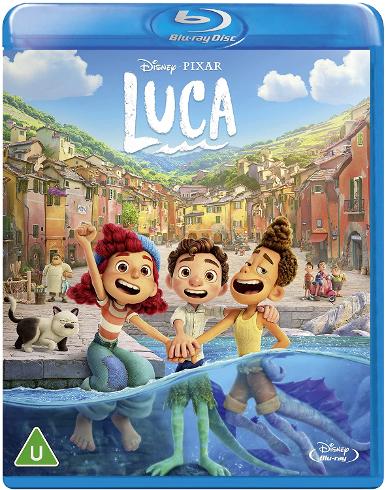 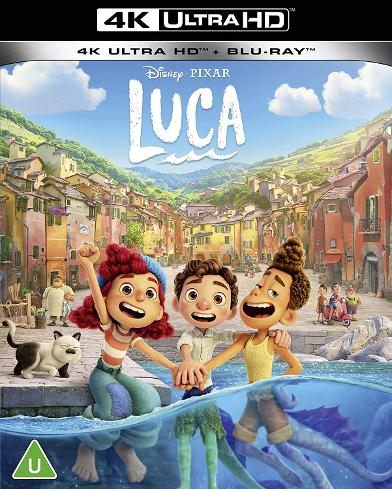 Set in a seaside town on the Italian Riviera, Disney and Pixar’s Luca is a coming-of-age story about a young boy experiencing an unforgettable summer. Luca shares his amazing adventures with his friend Alberto, but their fun is threatened by a deeply held secret: they’re sea monsters from a world below the water’s surface.

o Starfish Hunt (Alternate Opening) – Luca explores the shore and the sea, gathering mussels and starfish, in this serene alternate opening to the film.

o Here Comes Giulia – Giulia explores Isola Del Mare, where she meets Luca and Alberto, and asks so many questions.

o Sea Monster Cannery – Luca dreams about a magical place filled with Vespas and gelato, but things aren't quite what they seem.