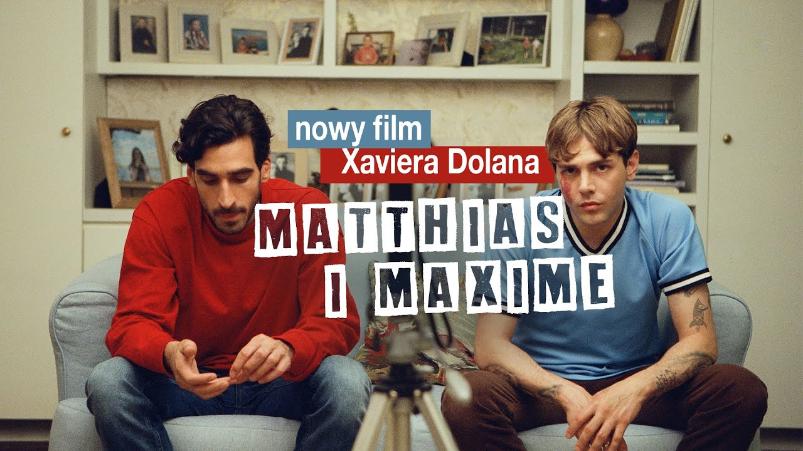 MATTHIAS & MAXIME is the latest feature from writer-director Dolan ( Laurence Anyways, Tom at the Farm, Mommy), the Canadian wunderkid whose directorial debut I Killed My Mother premiered at Cannes when the actor/director was just 20.

Receiving its premiere in Competition at the 2019 Cannes Film Festival, MATTHIAS & MAXIME is a quietly understated coming-of-age story as two long-time friends grapple with their sexualities.

Two childhood best friends are asked to share a kiss for the purposes of a student short film. Soon, a lingering doubt sets in, confronting both men with their preferences, threatening the brotherhood of their social circle, and, eventually, changing their lives.