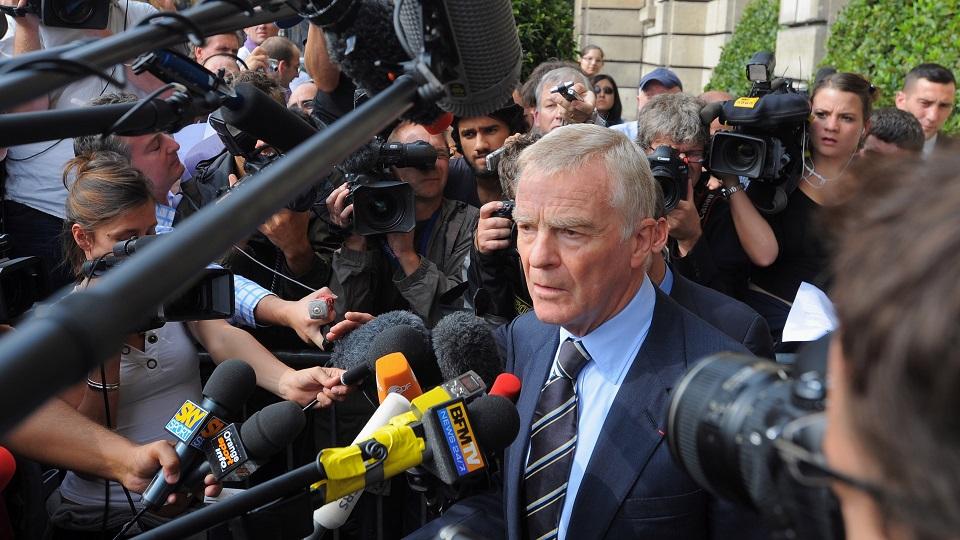 Former FIA boss Max Mosley’s story is being told in a new feature-length documentary, entitled Mosley: It’s Complicated. Arriving in cinemas from 9th July and DVD, Blu-ray and digital from 19th July,Mosley: It’s Complicated is directed by Michael Shevloff ( Top Gear USA, 1: Life on The Limit). The film charts Mosley’s unusual upbringing, success in grand prix racing and influence in road safety, through to personal scandal and his landmark victory over the News of the World.

Mosley has cooperated with the filmmakers, but this is not an authorised documentary.

“Max, he has an excellent engine,” says former Ferrari team principal Marco Piccinini, in terms petrolheads will understand. “ His brain, it has the most powerful acceleration… but some problem with the brakes .”

Unable to enter politics because of his parents personal and political associations (Max’s parents were married on Joseph Goebbels’ estate with Hitler as a guest of honour, while his father, Oswald, was also leader of the British Union of Facists), Max fought to make his own way. He became a racing driver, established his own successful Formula One team, March Engineering. Then, together with Bernie Ecclestone, he wrestled control of the sport from the governing body on behalf of the constructors and turned it into the most lucrative sport in the world.

As president of the FIA, he went on to oversee vast strides in car safety on and off the track, saving an inestimable number of lives. “Max Mosley was a forerunner in making motor racing a laboratory for road safety and the environment,” notes his successor as FIA president, Jean Todt.

The documentary covers pivotal moments such as the deaths of Jim Clark, Roger Williamson and Ayrton Senna, as well as the 2005 Indianapolis tyre debacle and the McLaren ‘Spygate’ drama, about which he has some rather brutal words for Ron Dennis.